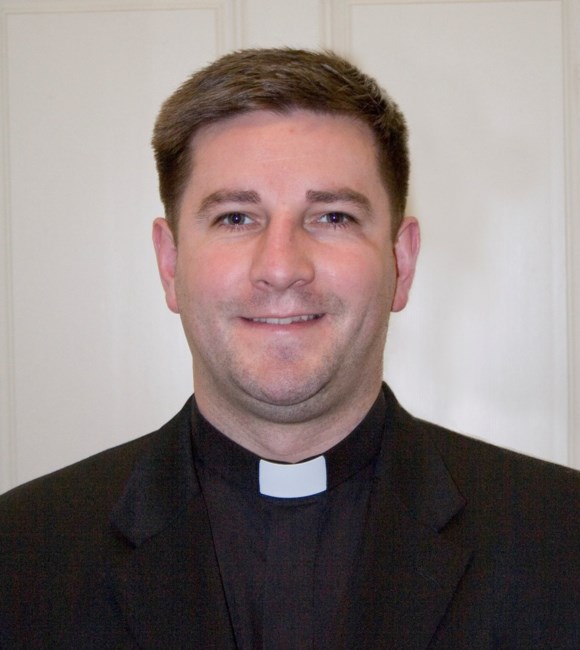 COLUMBIA—Father Marcin Zahuta, 42, pastor of St. Thomas More Church at the University of South Carolina, died Sunday, March 1, 2020. A Mass of Christian burial will be held on Thursday, March 12, at 11 a.m. in the Basilica of St. Peter in Columbia. Burial will be at Communal Cemetery Golabkowice in Nowy Sacz, Poland. Father Zahuta was born Nov. 23, 1977, the fifth child of the late Jozef Zahuta and Emilia Szymanska in Nowy Sacz, Poland. He attended Major Seminary in Tarnow, Poland; and graduated from SS. Cyril and Methodius Seminary in Orchard Lake, Mich., where he earned master’s degrees in divinity and theology. He also holds a license in theology from the University of Cardinal Stephan Wyszynski, Poland. He was ordained and incardinated for the Diocese of Charleston in June 3, 2006. His assignments included serving as parochial vicar at St. Mary Help of Christians, Aiken (2006-2007) and St Gregory the Great, Bluffton (2007-2008). He was appointed as chaplain for the St. Thomas More Center at the University of South Carolina in 2008, and elevated to pastor in 2015. He is preceded in death by his father, Jozef, and brother, Tadeusz Zahuta. He is survived by his mother, Emilia, and three sisters, Iwona Dabrowska, Teresa Zahuta and Kristina Zahuta, all of Poland.
See more See Less