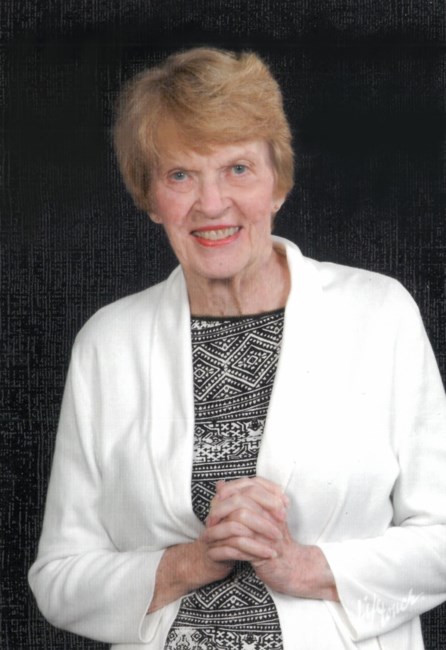 Mary Alice Sullivan Akers was born April 7, 1935, in Quincy, Illinois, to her parents John and Dorothy Sullivan. (Damhorst) She was one of eight children. She graduated from Quincy High School and LPN school. While in Quincy she worked for Illinois Bell telephone, and then many years at Blessing Hospital. She married Byron Louis Keach and they had three children—Kevin Keach (St. Ann, MO); Karen Real (Mike) (Montgomery, IL); and Christopher Keach (Spartanburg, SC). Mary Alice married Randy Akers in 1979 and moved to Tampa, Florida. She worked at Hillsborough Community Hospital and Clearwater Hospital, and retired as a nurse in an allergist’s office in Clearwater. In 1988 Mary Alice and Randy moved to Columbia, SC. After retiring she pursued numerous hobbies and interests. She became a Master Gardener with pride in her yard, especially her camelia bushes. She took a course in bird watching, and loved watching her hummingbirds. She loved to make gifts for family members and friends either with jewelry or ceramics or knitting scarves or cross stitching. She made ornaments and decorations for all the holidays. She also loved to travel and took trips to 31 different countries. She loved visiting Egypt with her son Kevin and brother John. She loved receiving communion by the Sea of Galilee. She enjoyed Spain, Russia, and England, but her favorite was her trip to her ancestral land of Ireland. She also loved her trips to the Grand Canyon and Alaska. She loved her family. Some of her most treasured times were Sullivan family reunions in Illinois, California, the Ozarks, and Tennessee. She was proud of her children, and especially loved her seven grandchildren and ten great-grandchildren. She did her best to remember birthdays. She was also a founding member of the Spirit of Fellowship Sunday School class at Trenholm Road United Methodist Church. Some of her closest friends and fondest memories were found in that class and its activities. Although raised a Catholic and occasionally attending mass, she loved Trenholm Road and that was her church home. Her proudest achievement was receiving an award and being recognized by Providence Hospital for volunteering 16 years and more than 4000 hours in the Cardiac Rehab unit. After surviving heart surgery and undergoing rehab in 2002, she was a fixture assisting numerous patients who often greeted her and thanked her years after their rehabilitation. Mary Alice was pre-deceased by her parents, five brothers (John, Tom, Richard, Terry, and Mike) and a sister (Patricia Bangert). She is survived by her husband Randy Akers (Columbia); one brother Tim Sullivan (Debbie) (Galesburg, IL); and her children, grandchildren, and great grandchildren. In lieu of flowers, memorials may be sent to Trenholm Road United Methodist Church, 3401 Trenholm Road, Columbia, SC 29204. . A Memorial service will be held Saturday, February 12, 2022 at 11:00 am at Trenholm Road United Methodist Church with a reception following in the church Parlor. Dunbar Funeral Home, Devine Street Chapel, is assisting the family. Memories may be shared at www.dunbarfunerals.com.
See more See Less

In Memory Of Mary Alice Akers