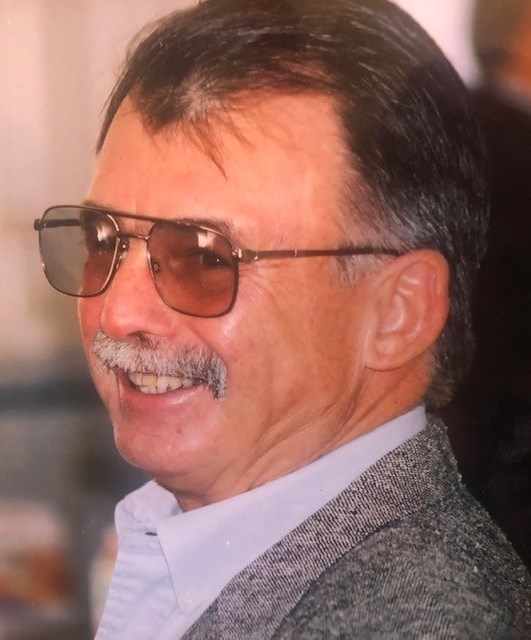 COLUMBIA William Lester Antley Jr. passed away peacefully, surrounded by family Wednesday, May 4, 2022. A native of Elloree, SC, Les Antley, Jr was born December 22, 1942 to William Lester Antley, Sr. and Margaret Eugenia Antley. . Les was easygoing, compassionate, and never complained over misfortunes or grief in personal life experiences. Mr. Antley remained active in academics and was a natural athlete. He was an active athlete in football, baseball, and track at Elloree High school, continuing football at Elon College in N.C., then later coaching T-Ball. Mr. Antley met his wife, Annie, in Columbia before opening his business, Greenlawn Garden Center while servicing communities with Edisto Gas Company. Mr. Antley served on the Vestry as a member of St. John St. Martin’s in the Fields. He became passionate as a volunteer with Meals on Wheels, helping to serve communities by delivering meals to individuals and families. Les looked forward to opportunities for grilling steaks and chicken, watching televised sports, hosting barbeque cookouts for family and friends, fishing, and most recently lawn and flower beds. Mr. Antley had a talent for making everyone feel welcomed wherever he was. He owned a passion for life, maintained resilience toward life challenges, and remained optimistic toward the future. He was genuinely kind, had a great sense of humor, and established a personal goal to make others smile, even at his own expense. He was a dancing fool even with an oxygen tank on his back. In addition to his parents, he is predeceased by his younger brother; Don Antley, and his eldest son; Christopher Antley. Survivors or those who wish to cherish his memory include his wife, Annie Reynolds Antley, with 38 years in marriage; sister, Dale Barlow (Ken) of Isle of Palms, SC; Edie Wilson of Irmo, SC; and Deena Antley of Lexington, SC. Also surviving are his children; Bryan Antley, Richard Weathers, Lesley Antley, and daughter-in law Natalie Agoos (Jeff). He is also survived by his grandchildren; Layton and Michael Moss; Joshua and Ashlyn Antley; Violet Antley; and Emma Agoos. Memorials may be made to Saint John's Episcopal Church, Congaree, 1151 Elm Savannah Road, Hopkins, SC 29061 or Saint Martin's in the Fields Episcopal Church, 5220 Clemson Avenue, Columbia, SC 29206. Memories may be shared at www.dunbarfunerals.com.
See more See Less