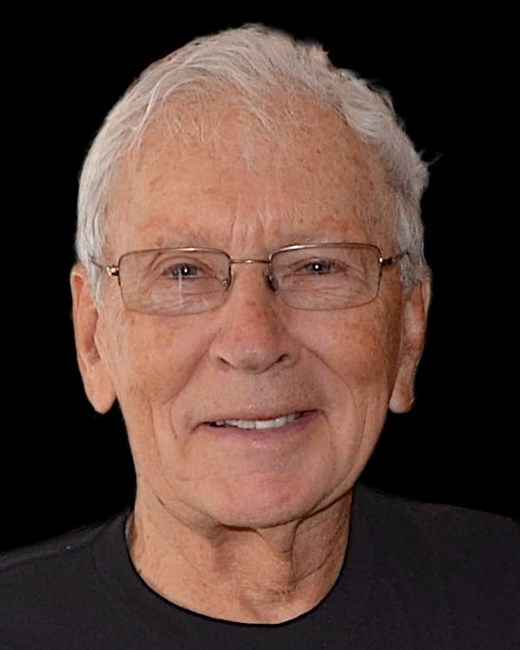 Charles W. Macomber, 89, of Bow, died peacefully at home on January 19, 2022, with his family by his side. He was the son of William A. and Marguerite Chase Macomber. He was born in Augusta, Maine, graduating from Cony High School in 1950. After a year of post-graduate schooling at Mt. Hermon School in Northfield, Massachusetts, he enrolled at Colby College in Waterville, Maine, graduating in 1955. While at Colby, he was Freshmen and Junior Class President, President of his fraternity, DKE, and President of the Student Government Association. He was also a member of the Varsity Basketball and Tennis Teams. He attended Tufts University School of Medicine, graduating in 1959. After a rotating internship at the Delaware Hospital in Wilmington, Delaware, he obtained an Ob-Gyn Residency in New York City, at Woman’s Hospital Division of St. Luke’s Hospital. In 1964, he joined an Ob-Gyn practice at the Oklahoma City Clinic and also had a teaching appointment at the University of Oklahoma School of Medicine. He moved to Hopkinton, New Hampshire in 1968 to join Dr. Douglas Black at what is now Concord Ob-Gyn P.A., retiring from that practice in 1993. During his practice years, his progressive thinking helped to bring about many changes, including the allowing of children to visit the maternity unit and the hospital in general, and the evolution of the birthing experience at Concord Hospital into the family-centered program of today. Seeing a need in the Concord area, he was instrumental in establishing Concord’s first Family Planning Clinic under the auspices of the Concord V.N.A. where he served many terms on their Board of Directors. He also served on multiple hospital committees, including Chief of the Ob-Gyn Service and Chairman of the Credentialing Committee. He was a volunteer teacher of medical students from Dartmouth Medical School, holding the position of Clinical Adjunct Professor of Medicine as well as a volunteer instructor of the Concord EMT’s. He was active in the United Way, Chairing the Initial Gifts Division, later serving several terms on the Board of Governors, receiving its Distinguished Service Award in 1984. Following retirement from the Concord practice, he became a locum tenens physician filling a void in practice coverage in underserved areas such as Berlin and Claremont, NH, and Calais, Machias, and Caribou, Maine. Additionally, he provided care at the Cherokee Nation W.W. Hastings Hospital in Tahlequah, Oklahoma intermittently over nine years. He enjoyed golfing, bowling, traveling, reading, and gardening, even having grown corn in a rooftop garden in New York City. As an avid sports enthusiast, he particularly enjoyed attending sporting events, especially those of his grandchildren and numerous nieces and nephews. The highlight however was when he attended Superbowl XXV when his beloved NY Giants won! He was an active member of both the Concord and Dustin Country Clubs. He also enjoyed, and was well-known for, rug braiding, making over 120 rugs for both his own home and as gifts for family and friends. He is survived by his loving wife of 30 years, Patricia H. Macomber, his children Amy Bryant, Sarah Leftwich, Jay Colbath, Amy Colbath, and Sarah Prescott, his grandchildren John and Emily Bryant, Stone Leftwich, and Kadin, Finn, and Trey Mason, all of whom he cherished above all else. He is also survived by his siblings William A. Macomber, Jr., Susan Vogt (Richard), Mary M. Keller, and many cousins, nieces, and nephews. A celebration of life will be planned for a later date. In lieu of flowers, please consider a gift in memory of Dr. Charles Macomber at: St. Joseph's Indian School, P.O. Box 100, Chamberlain, SD, 57325-0100, (855) 777-3433, stjo.org/flowers. Arrangements have been entrusted to Bennett Funeral Home of Concord, NH. Fond memories and expressions of sympathy may be shared at www.bennettfuneral.com for the Macomber family.
See more See Less

In Memory Of Charles W Macomber