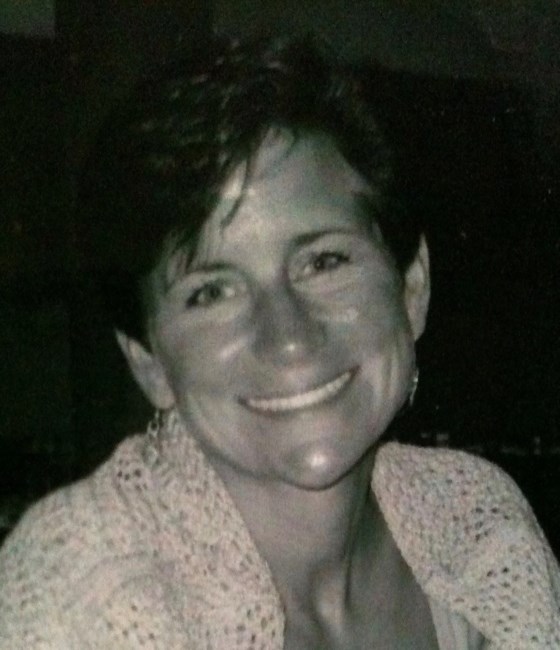 It is with great sadness that we say goodbye to Eileen Mary Sleeper, who passed away on October 31, 2019. She was born February 24, 1966 in Concord, NH to Edwin and Katherine Welch Sleeper. Her family, including her brother, Mark are fifth generation residents on Loudon Ridge Road where they raised horses, cattle and pigs. She loved spending time showing horses with her mother. Although she moved to Epsom, NH for several years, she found her way back home in 2007 to Currier Road where she developed her own small, horse farm. Eileen graduated from New Hampshire College with a business degree and worked at The E.W. Sleeper Company and Heritage Harley-Davidson for many years with her family. When her father passed away in 1999 she took over the businesses. The Harley dealership was a love of hers and she enjoyed riding her own motorcycle, and with her partner Jim over the years. In addition to riding her motorcycle she also enjoyed sailing and boating on Lake Winnipesaukee and cruising around in her 1961 MGA. She was happiest when horsepower was involved; whether it was riding in the show ring, on the road or on the water! She loved to cook and anyone who had the pleasure of enjoying her cooking will attest to it. Eileen was a prominent business woman, recently being recognized as one of the top 20 business women in NH. She was involved in community service programs such as Family Promise of Greater Concord and Junior Service League of Concord supporting women, children and homeless families. She was an active member of the Immaculate Heart of Mary Parish in Concord where she sang in the choir and found strength in her faith. Eileen fought a tough battle against alcoholism and depression and helped many people along her journey. She was a wonderful and loving person who was admired and respected in many ways by people who knew her. Nobody will forget how her smile could light up a room. May she finally find peace in the loving arms of God. She was predeceased by her mother and father, Kathy and Ed. Eileen is survived by her brother, Mark Sleeper and her niece, Lacie Sleeper both of Loudon. She is also survived by her partner of 15 years, Jim Cotton of Loudon; his daughters, Nicole Mahoney of Rochester, NY and Elizabeth Wieland of Albany, NY and their families. She leaves an uncle, Paul Welch of Goffstown, two aunts, Alice Welch of Gray, ME and Marian Ekholm of Gilford and several cousins. In addition to her loving family she has many friends who will miss her dearly. This includes several childhood friends whom she stayed connected to, her goddaughter, Hannah Sullivan, a wonderful group of ‘sober-sisters’ and many of her E.W. Sleeper Co. and Heritage Harley-Davidson family.
See more See Less

In Memory Of Eileen Mary Sleeper