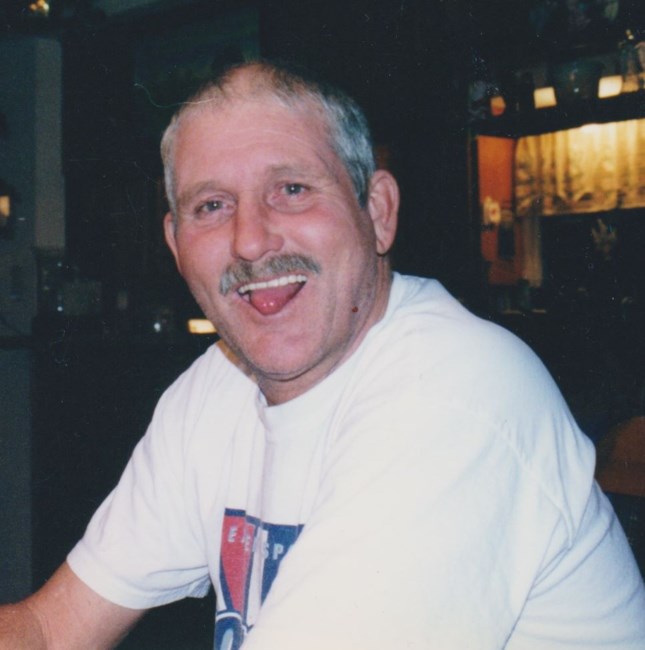 Jerry Alan Duncan, Sr., 77 passed peacefully with his wife Angela and daughter Nicole by his side. Jerry served in the United States Army in Vietnam from 1965 until 1967 as an E-6 and during his time he received a Purple Heart. He worked for H.B. Zachry for 17 years and went on to be superintendent for the construction of the Conroe post office. Jerry opened Duncan Custom Leather and Saddle Repair in Conroe in the early 80’s and reopened by moving his shop to Willis from 85-89. He began Duncan’s Construction Company building metal buildings in the surrounding counties until retirement. Jerry was a life member with the Montgomery County Fair Association in the early 80’s. He has been a resident of Montgomery County for over 40 years. He enjoyed company with family and friends. Jerry was preceded in death by his parents J.A. and O’Bera (Dowling) Duncan, brother, Carl Wayne Duncan, sister, Linda Gale Bagley, and son, Matthew David Duncan. He is survived by his loving wife of 27 years, Angela Nowak Duncan, sons, Jerry Duncan Jr., Jason Thomas Duncan, and Charles Matthew Nowak, II, daughter Nichole Maria Cole, grandchildren, Lacy Lynn Moore (Curtis), Jacob Aaron Duncan, Jermey Allen Duncan, Dylan McClain Nowak, Landen Matthew Nowak, Billy Allan Cole, III, Nicholas Allan Cole, Daniel Allan Cole, Matthew Allan Cole, and great granddaughter Ellie Mae Moore. Funeral Services will be held at Cashner Funeral Home on Saturday, May 21st at 12:00 p.m. Visitation will begin at 10:00 a.m. until funeral services begin. Entombment will follow in Garden Park Cemetery Mausoleum. His family would like to extend a heartfelt thank you to Amen Hospice of Spring, Texas.
See more See Less