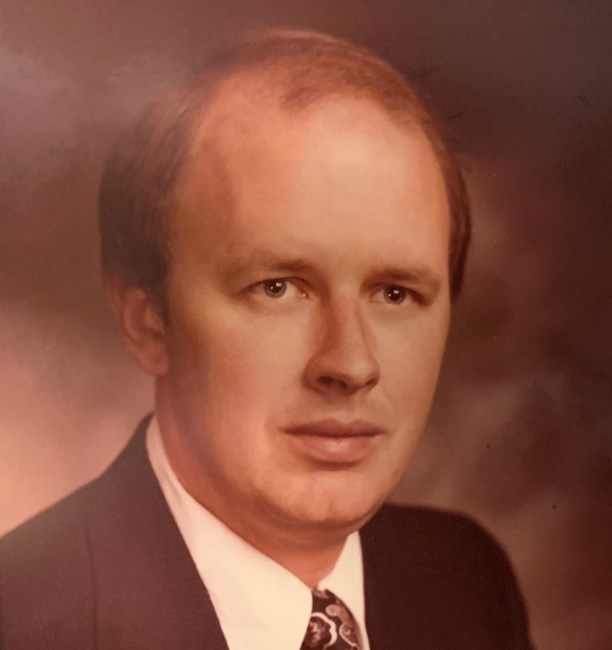 Jess H. Young, son of Ned and Helen Livers Young, was born November 7, 1945 in Marshall, Texas and passed away September 9, 2022 in Conroe, Texas at the age of 76. Jess grew up in Henderson, Texas. He was united in marriage in 1966 to Carol Ross, and to this union, two children were born. Jess graduated from Henderson High School and from Texas A&M University (Class of 1968), receiving a degree in accounting. After college, Jess moved to Houston, Texas, and he lived in the Houston, Spring, Montgomery and Conroe areas for over 50 years. Jess was steadfast, loyal and caring to those in his world. He taught his children and grandchildren the value of hard work and the joys of being together with friends and family. Jess was always full of energy. He enjoyed an active lifestyle. For many years he took his family and friends boating and water skiing on Lake Conroe. Later, he enjoyed sailing on Clear Lake and in the Gulf. He took many trips in his RV with family to Colorado enjoying the cool air, exploring small mountain towns, fishing, hiking, riding ATV’s, and Jeeping on trails. In his later years, Jess spent part of his time in Marathon in the Florida Keys. Family visited him there often and created many fond memories including boating on Florida’s turquoise waters, snorkeling, scuba diving, visiting small islands via boat, hanging out on the nearest sandbar, searching for sea shells with his grandchildren, salt water fishing, and eating fresh and delicious seafood. Professionally, Jess was a Certified Public Accountant. He began his career at Deloitte Touche CPA’s (formerly Haskins & Sells). He later became a partner in Earl Lairson CPA’s. Eventually, Jess founded his own firm, Jess H. Young & Co., CPA’s. His next venture was being the CFO of Brown & Miner Bond Traders. Jess was the founder of Pin Oak Management LLC. He also managed sixteen separate storage facilities in the Conroe and Willis area. Jess was a member of St. Paul’s United Methodist Church in Houston, Texas. He also attended and supported the St. Columba Episcopal Church in Marathon, Florida. Jess is survived by his wife Veronica Dobson Young of Conroe Texas, his son, Jeffrey A. Young of Conroe, Texas, and his daughter, Aimee Young Burns and son-in-law Chris Burns of Magnolia, Texas. He is also survived by his grandchildren, Colleen Burns, Andrew Burns, Ethan Burns, Logan Griswold Young and his wife, Morgan, and William Spencer Young. He is also survived by his step-daughter Christine Amato of Montgomery, Texas and step-son, David Amato of Conroe, Texas and step-grandchildren Avery Cusack, Mia Amato, and Christian Amato. He leaves behind his brother Ned Young and sister-in-law Linda Young of Bonham, Texas and his brother Jim Young and sister-in-law Wilma Young of Henderson, Texas. A memorial service will be held at Metcalf Funeral Chapel in Conroe, Texas on October 7, 2022 at three o’clock in the afternoon. A graveside service will be held at Lakewood Cemetery in Henderson, Texas on October 10, 2022 at one o’clock in the afternoon. For those desiring to make memorial contributions in Jess’s honor, the family suggests that they be made to MD Anderson Cancer Center in Houston, Texas and/or to The Brenham State Supported Living Center in Brenham, Texas (in honor of Jess’s grandson Andrew Burns). Celebrations of Jess’s life via comments and photos are located on the websites of Metcalf Funeral Directors in Conroe, Texas and Crawford A. Crim Funeral Home in Henderson, Texas.
See more See Less

In Memory Of Jess Henry Young