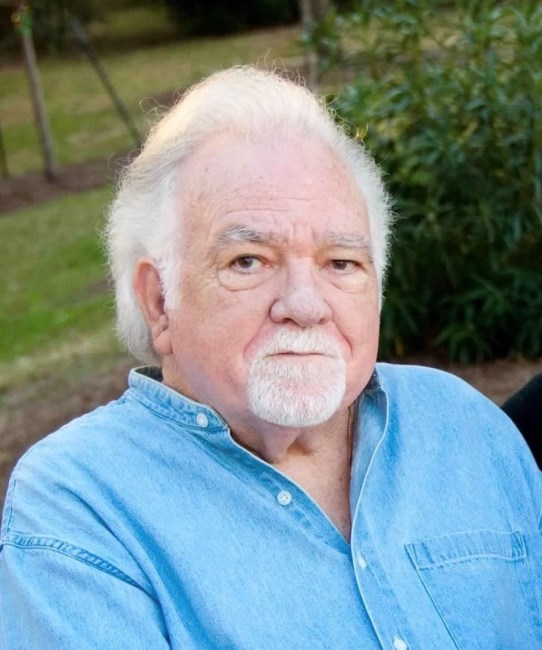 John was born in Baytown, TX on a snowy January 25, 1940. His father John A., went down and bought a 1940 Dodge which later would become his. He was called “Sonny” because of the many Johns in his family. His mother Johnnie Myrtis and, of course, his father John. He attended public schools in Baytown graduating Robert E. Lee High School in 1958. He participated in baseball, band and choir. He had his own band by 15 as well as singing groups singing and playing piano. His father was a professional pianist, but gave piano lessons at their home. John studied from his father through his senior recital. After high school he attended Lee College then transferred to Del Mar School of Music in Corpus Christi. He sang, played piano, string bass and tuba. In 1962, he transferred to Sam Houston State University. He majored in Music and received his Bachelor of Music Education. After graduation, he married Cheryl Hays in 1964. They lived in Baytown until he found a job teaching music in Aldine ISD. He opened and began the music program at Stovall Jr. High. In 1966, he moved to Aldine High School to help with the band program and began the choral program. He served as choral coordinator of the high school choirs until he left in 1969. After leaving Aldine High School, he became the choir director of Conroe High School. He inherited a good choir program. He had some fine singers who were fine people as well. In 1974, he took the choir to Sea Arama Festival in Galveston they took top honors. In 1975, he took the choir to St. Louis, MO to perform at the American Choral Directors Convention, attended by choral directors throughout the US as well as overseas. They received a standing ovation. The next year the choir went to San Antonio for the Texas Choral Directors Convention. His students were always a joy for him. In 1977, he left public-school teaching. He started the Choral music program at North Harris Community College which is now a part of Lone Star College District. In addition, he taught music theory and music appreciation/history. His Master’s Degree focused on theory and music history. He received his Master of Arts in 1970. While teaching at North Harris, his groups participated in festivals show choir, choir of Gulf Coast College District and Texas Junior College Conventions, hosting several at North Harris. He retired from teaching in 1995. He was always very proud of his students calling them “his kids”. He enjoyed keeping up with their activities and accomplishments. After living 42 years in Conroe, John and Cheryl built a home and moved to Montgomery in 2010. They joined First Baptist Montgomery Church and in October 2013 he was ordained a Deacon. It was one of his proudest moments. In addition to his music, he enjoyed fishing, hunting and family. Most family trips were travelling and camping. Family was very important to him. He is preceded in death by his parents John A. and Johnnie Myrtis King, sister Kay Frances, grandparents, aunts, uncles and cousins. He is survived by his wife of 58 years, Cheryl, his children: John Mark and wife Cheryl, Kyle and wife Kim their children Zoe and Willem, Kelley Vercellino and her children Brianna and Kaitlyn. Brother-n-law Terry Hays, wife Rita and family. Cousins Myrtis Marie Perry and family, Kurt Sherrod and family.
See more See Less

In Memory Of John V. King