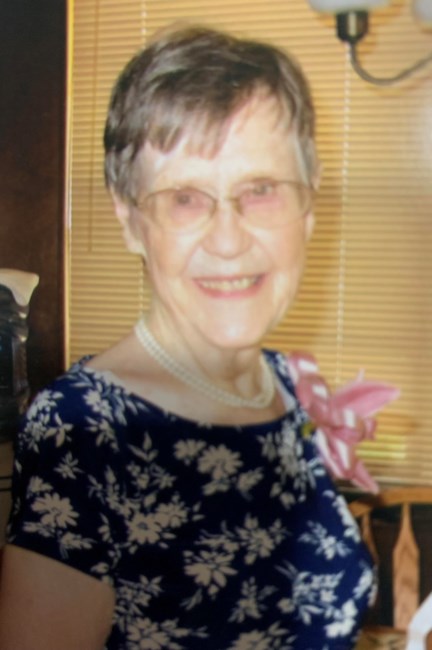 Totsie Ethelda Amacker went to her heavenly home on January 18 2022 in The Woodlands, Texas. She was born on May 4, 1922 in Caesar, Mississippi to parents Fred and Beedie Lee. Totsie was the fifth child of the family of 10 siblings. Totsie and her siblings were raised on a farm where life was full of hard work and long hours. The family was devoted to each other and enjoyed spending their leisure time gathered around the piano singing. Totsie and her siblings sang at local “singings” during their early years. Totsie played the piano by ear and throughout her adult years often played the piano for church services. Totsie became a Christian at the age of 10 and was baptized in a creek near Union Baptist church, Caesar, Mississippi where she served as church custodian during her teenage years. On October 23, 1941, Totsie married the love of her life, Paul Amacker. Their first daughter Paulette was born in 1942 followed by the second daughter Ruby in 1944 and the third daughter Sharon in 1948. Because her husband joined the Air Force at the end of WWII, the family lived in many locations including a year in England. The family settled in Texas after Paul was discharged from the service in 1953. . Wherever they lived the family joined a local Baptist church and were very active. During the last years of her husband’s life, Totsie served alongside Paul as the minister’s wife. Totsie moved to the Woodlands Texas to be near her daughters when her husband passed away on August 19, 1981.She became a member of First Baptist Church, The Woodlands where she attended faithfully until poor health restricted her to her home. Totsie loved the Lord and served Him all her life. She was a wonderful role model for her daughters , grandsons and great grandchildren. Totsie is survived by her children Paulette Berry and husband Luther, Ruby MaGee and husband John, Sharon Kingston and husband Jim ;grandsons Alan Berry and wife Christy, Greg MaGee and wife Emily, Paul Hudson, Stephen MaGee, and Darrell Bishop and wife Christina; great grandchildren John MaGee, Bethany MaGee, Mark MaGee and Michael Berry.; brothers Nelton Lee and Garvice Lee and sister Yonnie Fletcher. In lieu of flowers, donations may be given to South Montgomery County Meals on Wheels or The Woodlands First Baptist Benevolence Fund
See more See Less

In Memory Of Totsie Ethelda Amacker