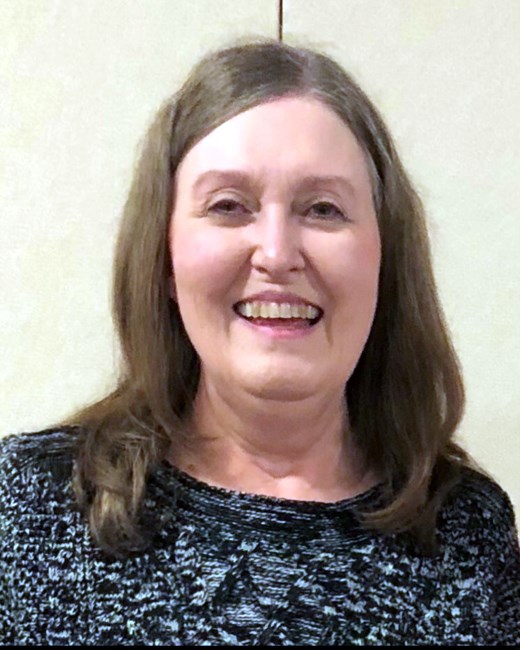 Trina Welschhans Withrow, the beloved wife of Glenn Wood Withrow, Jr., passed away on Sunday, May 2, 2021. She and Glenn were married for almost 44 years. Trina, born in Galveston, on March 15, 1953, was preceded in death by her parents, William Franklin Welschhans, and Martha Louise (Little) Welschhans. Trina was a 1971 graduate of Conroe High School, where she was a member of the Conroe Tiger Marching Band, playing the flute. She graduated from Baylor University, and loved following her Baylor Bears sports teams in both men and women's sports. She was an avid fan of the Houston Astros, and made it a point to learn all she could about baseball. She also liked keeping up with her Facebook friends, always offering encouraging words, and prayers. She thought of others before herself. Trina was a member of the Disciples Life Group, served as a greeter, and volunteered in the library, all at First Baptist Church of Conroe. She was a sweet friend to all who met her. She is also survived by her brother-in-law Michael and wife Judy Withrow, of Odessa, Texas, and nephews, Chris (Jaclyn) and children Walker, Lyla, and Livvy, Stephen (Ali), and children Benjamin and Bonnie, and Matt (Kristin), and son Liam. Special thanks to Donella, Ivette, and Sheila at Avatar Home Health Care Agency, and the ladies from Synergy Home Healthcare. Pallbearers will be Joe Roberts, Brad Yaw, Daniel Bankston, Jimmy Briscoe, Wally Ford, and Bob Rabuck. Honorary pallbearers will be Chris Withrow, and Stephen Withrow. Visitation for Trina will be on Thursday, May 6, 2021, at First Baptist Church Conroe, from 9:30 to 10:30 a.m. with services immediately following. FBC is located at 600 N. Main St. in Conroe. Interment to follow at Conroe Memorial Park, 1600 Porter Rd. in Conroe. In lieu of flowers, donations may be made to the First Baptist Church Library Fund, or to the American Cancer Society.
See more See Less

In Memory Of Trina Withrow