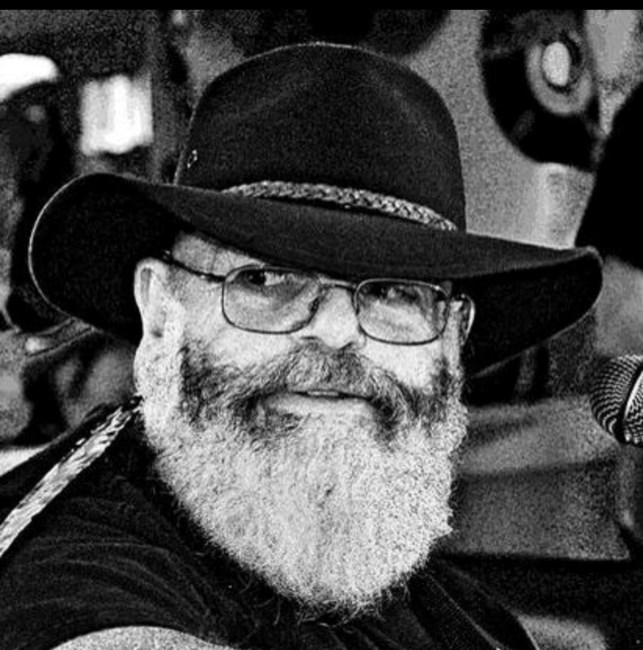 Michael Tucciarone, 70, of Coral Springs, Florida entered into rest on Wednesday, August 2, 2017. Michael will best be remembered for how he touched many people as an entertainer and musician throughout his lifetime. Michael will be cremated and a memorial service will be planned by the family at a later date. He is survived by his loving wife of 48 years, Marilyn. Other survivors include... his 3 children: Michael Tucciarone, Michelle Santiago, and Marlene Cupo, his 5 grandchildren: Samuel, Michael, Gianna, Mia, and Leanna, his 2 sisters: Clare Highfill and Theresa Smolevitz, and many loving aunts, uncles, nieces and nephews. Arrangements under the direction of Kraeer Funeral Home and Cremation Center, Coral Springs, FL.
See more See Less

In Memory Of Michael Tucciarone