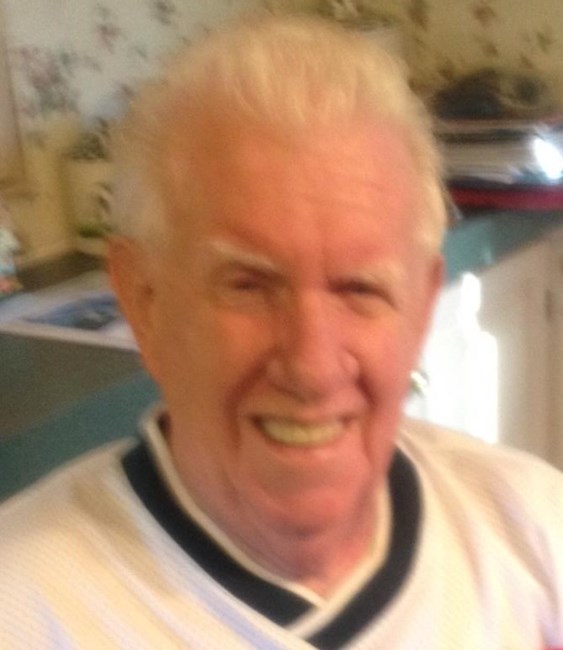 Andrew “Frank” Francis Barry, age 77, of Plano, Texas, passed away August 27, 2016 in McKinney, Texas. He was born September 23, 1938 in Cedarhurst Long Island, New York to Andrew and Agnes Monahan Barry. Frank earned his bachelor’s degree in Boston at Northeastern University. He worked at J.C. Penney until his retirement. Frank was a people person who loved spending time with his family and enjoyed socializing with his friends. He will truly be missed by all that knew him. Frank was preceded in death by his parents; and two brothers, Joseph Barry and Kevin Barry. He is survived by his wife of fifty years, Bunkie Barry; his three children, Nicole Rubbo and her husband, Michael, Christopher Barry and his wife, Becky and Renee’ Wicker and her husband, Scott; three grandsons, Donnie Rubbo, Anthony Rubbo and Ryan Jude Wicker; one granddaughter, Alex Wicker; brother, Thomas Barry and his wife, Patricia; and other family members and friends. In lieu of flowers, the family requests donations be made in his memory to the American Cancer Society. www.cancer.org
See more See Less

In Memory Of Andrew Frank Barry