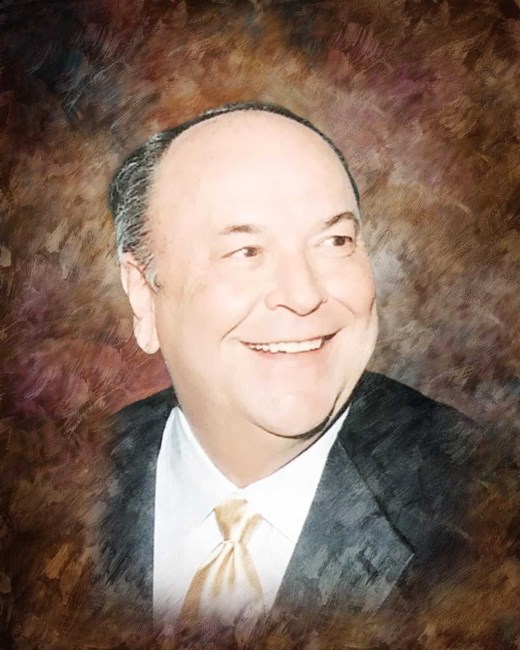 On the morning of March 28th, David Benjamin McCall, III of Plano died at the age of 73. David was born in Dallas to Nellie and David McCall on January 24th, 1947. He attended public schools in Plano, and went on to earn a Bachelors and law degree from Baylor University, where he later served on the Board of Regents. Upon graduation, he returned to his beloved hometown to set up a law firm. He practiced law in Collin County for 48 years. His love of the community is evidenced by his active involvement at all levels of city, county and state government. Early on, he was elected Chair of the Dallas Area Rapid Transit Board, and was named Plano’s Citizen of the Year. He served on the Baylor Hospital Board of Directors—and, many more, too numerous to list. Most important, Dave loved people, and people loved Dave. He befriended all whose path he crossed: waitresses, window washers, Governors, and court reporters— treating each as important and special. His easy laugh was constant and those who found themselves around him would soon smile, or laugh. Dave was a kind, generous, loving man. An exceedingly good man whose advise was sought by the wise, and whose company was enjoyed by all. He was an ideal son, and a good husband, father, brother and friend. He leaves behind his beloved wife, Sharon; his mother, Nellie; his son Cameron, daughter-in-law Carly and grandson Hunter; his daughter, Meredith; step-daughter Keshia, her husband Alex, and daughter Brynn; step-daughter Arianna and partner, Michael, first wife, Jenny; and, brother, Brian. The family suggests memorials may be made to First Baptist Plano, 1300 E 15th St, Plano, TX 75074, The Hendricks Scholarship Foundation, 2030 G Ave Suite 1108, Plano, TX 75074, Minnie’s Food Pantry, 661 18th St, Plano, TX 75074 or City House, 830 Central Pkwy E #350, Plano, TX 75074 Owing to the current COVID 19 assembly restrictions, a private family burial will take place, followed by a public memorial when the world rights itself.
See more See Less