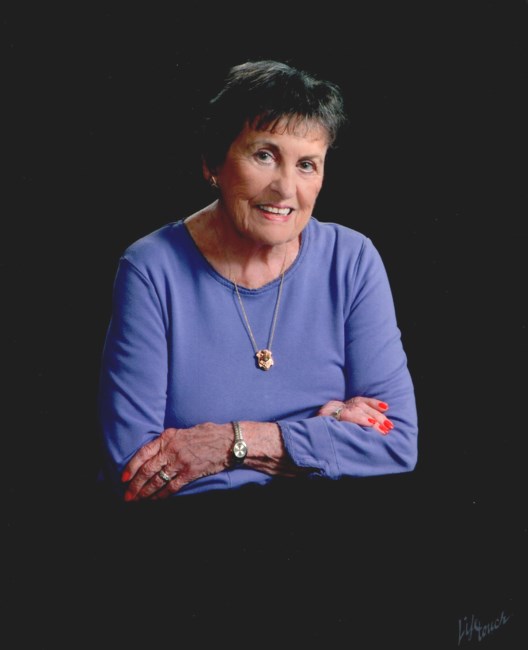 Jeanne Brewer, 94, passed away peacefully on September 20, 2022 in Richardson, TX after a long battle with dementia. She was born June, 23, 1928 in Jackson, TN to Clifford and Jimmie Hall. She graduated from Highland Park High School, and later went to SMU, where she met and married the love of her life, Spencer Brewer. She worked as a private academic language therapist in Richardson and then went to work at Richland College, where she worked in various instructor and counselor roles until her retirement in 1992. She was a lifelong active member of First United Methodist Church Richardson and the Pathfinders Sunday School class contributing in numerous leadership and volunteer roles. She and Spencer, raised their 3 sons, Spencer, George and Andy their entire lives in Richardson. She was preceded in death by her devoted husband, Spencer. She is survived by her son Spencer, wife Esther Siegel of Redwood Valley, CA. Grandson Dorian Siegel of Denver, CO and great grandson Gabriel Siegel of Redwood Valley, CA. Son George, wife Laurie of Plano, TX. Granddaughters, Austin Stratton and husband Mark, of Richardson and Kate Brooks and husband AJ, of Coppell, and great grandchildren Adaline, Maddox, Brylee, Teagan, Maggie and Scottie. Son Andy, wife Dede of Van Alstyne, TX and grandchildren Pete Brewer and wife Emily, of Garland, TX, great grandchildren Tanwen and Artura, and Raeghen Brewer-Croft and husband Kyle, of Providence Village, TX. Donations in her memory may be made to First United Methodist Church Richardson.
See more See Less

In Memory Of Jeanne Hall Brewer