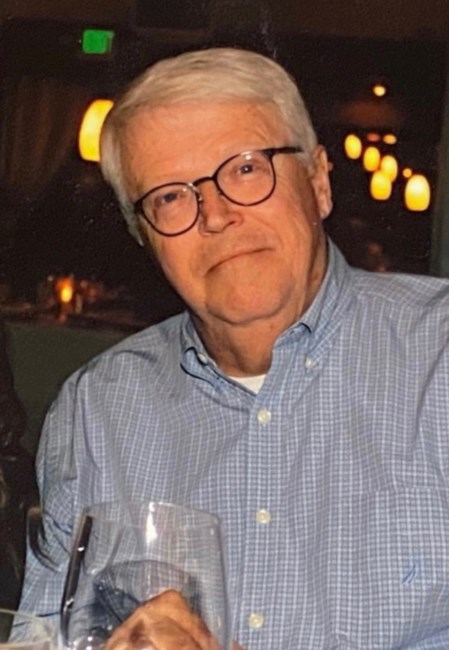 Robert (Bob) Albert Hall, age 73, passed away on May 2, 2022 in Plano, Texas. He was born on August 22, 1948 in Seattle, Washington to parents Lester and Willa Hall. Bob is survived by his two children, Todd Hall and Sarah Hall, his brother Dale Hall, numerous nieces and nephews, and his favorite little dog, Libby Lou. He was preceded in death by his parents Lester and Willa Hall, his loving wife Cindy Metz Hall, his brother Jim Hall, and sister Sue Martin. Bob spent most of his childhood and adolescence living all over the world, there were very few places he had not seen. He served in the Army for several years and is a Vietnam veteran. He married the love of his life, Cindy, in June of 1979, they were married for 34 years and had 2 wonderful children together. He enjoyed playing games of all types and spent much of his free time playing games with his closest friends. Bob was known for his smarts and very few people could beat him in a game of Trivial Pursuit! He treasured time with his two kids, Todd and Sarah, more than anything in the world. He also took great pride in being GUB to his nieces and nephews. His friends and family will always remember his larger than life personality and infectious laugh. He was loved by all who knew him and he will be forever missed.
See more See Less

In Memory Of Robert Albert Hall