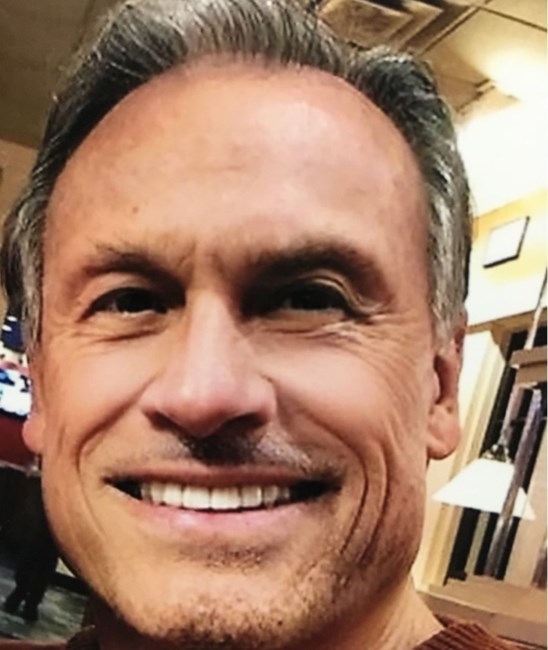 Wayne Bates, 79, passed away on July 26, 2022. He was born in Fort Worth on January 11, 1943 to Stratton Bates and Lucille Shelton Bates. Wayne grew up in Stamford, Texas where he played football for the Bulldogs. He was named all-district and honorable mention all-state. He played college ball for Darrell Royal at The University of Texas and was a member of Delta Tau Delta Fraternity. On a blind date at UT, he met Lynda Alline and they were married in 1965 after graduation. He started his career in Houston with Ashland Oil, was transferred to Chicago and took a job with Teepak Packaging so he and Lynda could get back to Texas. They have lived in Plano since 1970. He enjoyed a 30 year career with Teepak, retiring in 2000. Since retiring, he enjoyed playing golf, traveling, and especially Longhorn Sports. He is survived by Lynda, son Greg and spouse Krista, daughter Kristy and spouse Feolin Lines, grandchildren Ashley, Cameron and Erin Bates and Logan Lines, sister Glenda Bates, nieces Elizabeth and Audrey Yechout, a dear aunt who is 101, many cousins, and friends. Services will be at a later date.
See more See Less

In Memory Of Wayne Bates