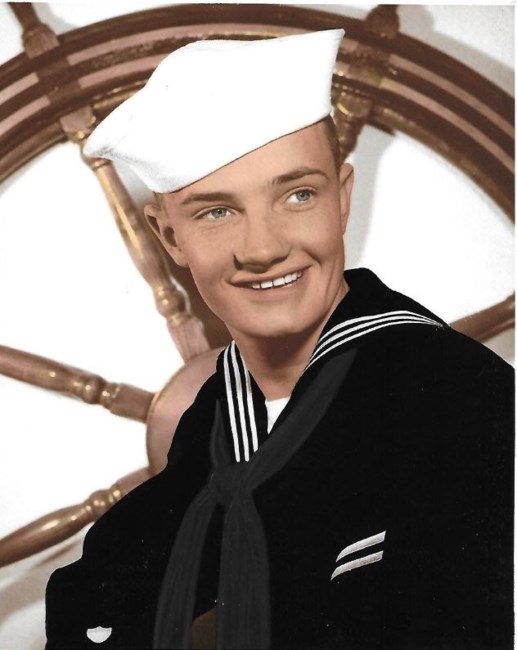 William Dwight Walsh of Plano, Texas passed away at the age of 80 on Friday evening, October 2, 2020 at his home. Bill was born November 30, 1939, son and eldest child of his father Dwight Walsh and his mother Jeanette (Brown) Walsh. He graduated from Mitchell College of Long Island University with a degree in Business and worked at the Coast Guard Supply Center in Brooklyn, NY where he met his wife. He married Elaine (Burleigh) Walsh of Brooklyn, NY, on June 5, 1965 at Our Lady Of Angels Church in Brooklyn. They left Brooklyn in 1977 with their three children and moved to New Providence, NJ. In 1988 the family relocated to Plano where they have enjoyed the past 32 years. Bill was Quality Control Manager for JCPenney and left the company in 1992. He enjoyed a second career as a Merchandise Representative and retired in the early 2000s. In retirement Bill enjoyed casual careers as a substitute teacher with the Plano Independent School District and as a courtesy driver with Sam Pack Ford. The groups and causes he supported are too great to name individually. He was a loyal supporter of his country and his loved ones throughout his life. Bill is survived by his daughter Laura (husband Phil) Ladewig of Dallas, TX, son Tom (wife Michelle) Walsh of Austin, TX, daughter-in-law Amy Walsh of Baltimore, MD and his seven grandchildren Mackenzie Walsh, Sean Walsh, Kelly Walsh, Abigail Ladewig, Paige Ladewig, Patrick Walsh and Marlowe Walsh. Bill is preceded in death by his sister Mary Lou, his wife Elaine, his parents and his son: Brian Dwight Walsh who passed away in 2012. Bill’s love of people and relationships knew no bounds. His ability to connect to people and keep that connection is a marvel in today’s disconnected world. Either via phone, email or USPS, Bill would send notes to his friends and family to make sure they knew he was thinking about them. He loved a good time in a small group or large gathering and made anyone he met, feel like they were the only person in the room. He truly loved life. A visitation will be held Friday October 9th from 11:00-12:30, at the Ted Dickey West Funeral Home, 7990 President George Bush Turnpike, Dallas, TX 75252. A procession will follow immediately from the Funeral Home for an outdoor service at 1:45 at the DFW National Cemetery, 2000 Mountain Creek Pkwy, Dallas, TX 75211. In lieu of flowers, contributions may be made to the Special Olympics of Texas at https://www.sotx.org/.
See more See Less

In Memory Of William Dwight Walsh