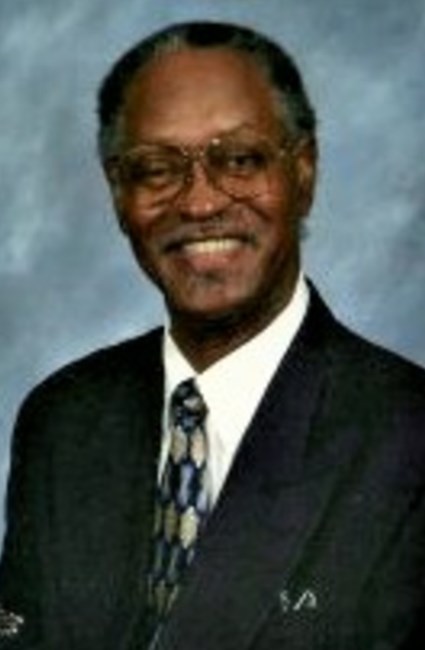 ALWAYS A TEACHER Stanford Joseph Carter Jr., 85, of DeQuincy, Louisiana passed away on Thursday, October 7, 2021 at his residence. He was born to his late parents, Stanford Sr. and Hilda Payton Carter on January 18, 1936 in New Orleans, Louisiana. He enjoyed playing the trombone at performances and at home. He obtained degrees from Grambling College and McNeese State University, where he earned his Master’s degree in Music Education. He was also a very proud veteran serving in the second Infantry Division Band, Second Infantry Division, Fort Benning, Georgia, 1960-1962. He absolutely loved being a teacher. He started his career at Grand Avenue High School in DeQuincy, Louisiana. While at Grand Avenue 1959, 1962-1969 he developed an award-winning band and choir. His Grand Avenue Band presented black excellence to millions through television as the first band of African descent to perform in previously segregated New Orleans segregated Mardi Gras parade Crew of Iris, 1965. This event contributed to the changing political dynamics of the city. Grand Avenue was also the first Black band in the Cal-Cam parade in Sulphur, Louisiana 1966. In the interest of his students, he also developed and implemented programs focusing on organization of parents and community support regardless of race resulting in measurable gains in student achievement and success of operations. At the time of his death, he remained in contact with many of those early students. He taught students in Los Angeles Unified School District from 1970 until his retirement. Similarly, he was still in contact with a number of his California students. His students, from Louisiana to California, speak highly of him. Their comments to him always indicate a love and appreciation for Mr. Carter's lessons in music and life. He loved saying “I’m Always a teacher.”

He was very active in the community during retirement. He held memberships in the Knights of Columbus and Omega PSI PHI Fraternity Incorporated. He served a Volunteer Fireman for Beauregard Parish. He volunteered as a Poll worker for elections in Beauregard Parish. He was an active participant in the Hundred Black Men Organization providing mentoring for young Black men.

Words of comfort may be shared with the family at www.hixsonsnider.com.

In Memory Of Stanford Joseph Carter