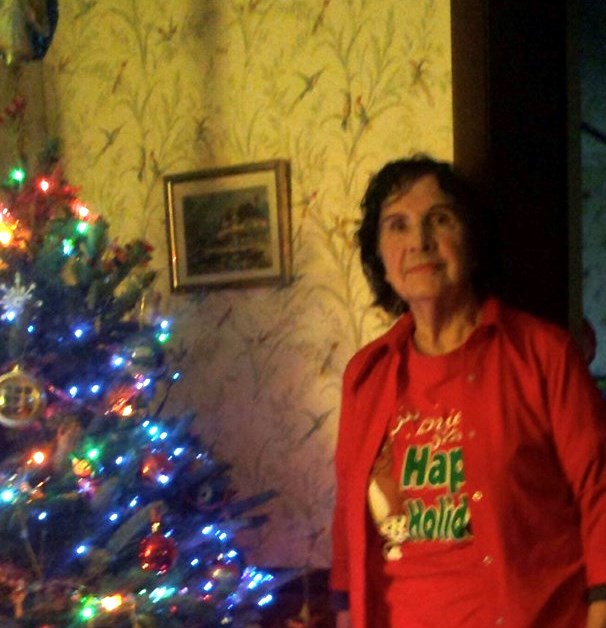 Margaret Elizabeth Hudson (nee Weinmann), age 95, of DeWitt, MI was born October 13, 1927 to Karl and Katharina Weinmann and passed away Friday, January 20, 2023. Margaret was born in Germany along with three other siblings: Karl, Kate and Werner. She became an interpreter for the Army during World War II. It was there, where she met the love of her life, Robert Hudson. Robert was from Michigan and serving in the Army at the time. The two became inseparable. Robert and Margaret started a family together and eventually moved back to Michigan in the early 1950’s. Margaret enjoyed gardening – especially flowers, reading, and loved to decorate her home for the holidays. There was nothing Margaret loved more, though, than spending time with her family. She was an incredible mother and Oma. She will be deeply missed and loved by all who knew her. Margaret was the beloved wife of the late Robert Hudson; loving mother of Helga Eleanor Thompson, Robert Hudson, Debra Wagonschutz, Michael Hudson and the late Scotty Hudson who passed away in 1968; cherished grandmother of Robert Wagonschutz and Chelsea Stewart; great grandmother of Robert Wagonschutz, Kaitlyn Wagonschutz, Benjamin Wagonschutz, Marley Stewart and Brody Stewart; dear sister of the late Karl Weinmann, Kate Weinmann and Werner Weinmann; and fond aunt to several nieces and nephews. Margaret will be laid to rest at Gunnisonville Cemetery in DeWitt Twp, MI alongside her beloved husband, Robert and son, Scotty.
See more See Less

In Memory Of Margaret Elizabeth Hudson