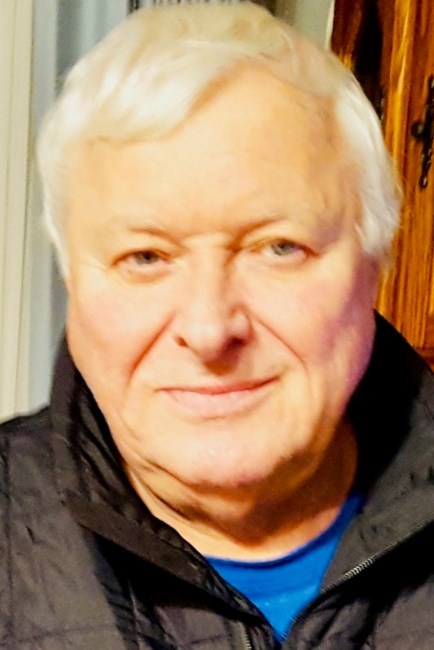 Thomas Lee Peterson, born October 22, 1943, went into the presence of his Lord and Savior Jesus Christ on Saturday, August 15, 2020. Thomas spent his childhood on Houghton Lake, where his family owned a resort. His days were filled with nature and instilled in him a lifelong love of the outdoors. He enjoyed hunting, fishing, and helping raise black bears at their resort. Following high school graduation, Thomas enlisted in the United States Army and served his country during the Vietnam War. After his enlistment ended, he began a career of over 30 years with General Motors, working as an assembly man on the line. He was a longtime and active member of Calvary Baptist Church in Lansing for over 40 years, faithfully serving in many roles including Deacon and Pastor Prayer Partner. Throughout his life, Thomas selflessly gave of himself for others; whether for his country, his family, his church, or in later years, caring for his wife. He was always ready and willing to serve others. He was preceded in death by his parents, John G. and Verna G. (Howe) Peterson; and his siblings, Carl Peterson, Stanley "Bucky" Peterson, and Vivian Williams. He will be lovingly remembered by his wife of over 50 years, Joan (Foster); his children, Laurie Walters, Randy (Angie) Peterson, and Dawn (Thomas) Phillips; his grandchildren, Chara, Nathan, Elijah, Levi, Titus, Aleia, Hannah, and Abigail; his brothers, Martin (Beverly), Jack (Nila), Russell (Sue) Peterson; and his sister-in-law, Alberta Peterson. Funeral Services will be held on Wednesday, August 19, 2020 at 11:30am at Calvary Baptist Church, 14769 Wood Road in Lansing. The family will receive friends one hour prior to the service, from 10:30am until 11:30am. Interment will follow in Gunnisonville Cemetery. Memorial contributions may be made in Thomas's honor to his church, Calvary Baptist Church.
See more See Less

In Memory Of Thomas L. Peterson