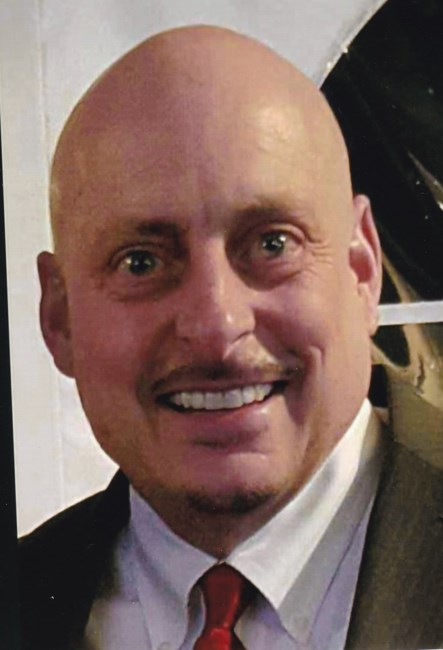 Michael George Arceneaux, age 65, a native of Donaldsonville, longtime resident of Destrehan and a resident of Baton Rouge, Louisiana passed away on Saturday, September 17, 2022, after a long battle with PSP (progressive supranuclear palsy). Michael was born March 23, 1957. Michael is survived by his mother, Elsie S. Arceneaux; son, Michael George Arceneaux, II (Mona); stepdaughter, Brandi Hoffman (Philip) and her children Gabriella, Isabella, Jake and Landon; sisters, Pat Schexnayder (Francis), Judy Berthelot (Ronnie) and Laurie David (Mitch); brother, Gary Arceneaux (Donna); numerous nieces, nephews, great-nieces and great-nephews. Michael was preceded in death by his father, George J. Arceneaux. Special thanks to Dr. Brian Gremillion, Life Source Hospice and Staff, The Crossing at Clarity Hospice and Staff, his caring sitters, Elaine, Shirley, Lousinder, Kewan and Alice. Mass of Christian Burial will be on Friday, September 23, 2022 at 11am at Ascension of our Lord Catholic Church, Donaldsonville. Burial will follow in the Ascension Catholic Cemetery. Fond memories and expressions of sympathy may be shared at www.oursoDonaldsonville.com for the Arceneaux family.
See more See Less

In Memory Of Michael George Arceneaux