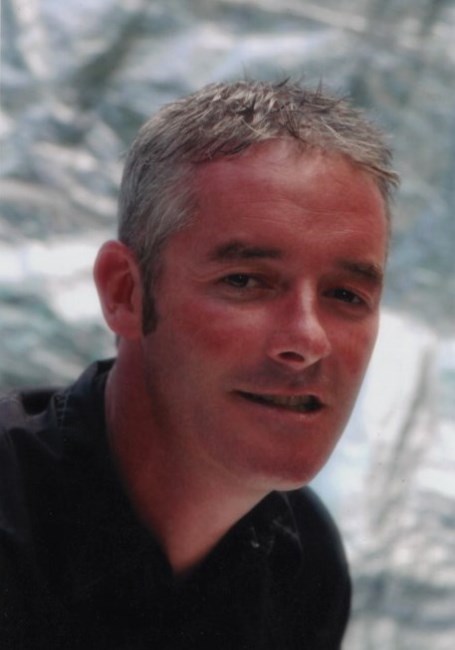 Paul will be sadly missed by his close family, Doug, Ryan, Jacqueline, Ellie, Quinn and Isaac, Sandra, Mike, Bonnie, Jim, David and Nori, Mark, Melanie, Tristan, Trinity, Glen, Niki, Craig, Janet, Megan, Amy, Phil, Theo, and Vivienne and many more. Paul also affected the lives of so many friends and the family is deeply thankful for their support and memories. Paul was born in Hamilton and lived most of his life in the surrounding area. As a young child, Paul spent time with his mother Noreen and his grandparents Nora and Laverne at the Dundas Figure Skating Club, learning to skate. He also loved making art with his mother, who was a talented artist herself. Paul enjoyed playing sports as well, particularly baseball, and spent many hours with his friends at the Dundas Driving Park. He was blessed with a close group of cousins and growing up spent countless hours with Mark, Craig, Glen, and his brother, Ryan. Later in life, Paul was always the life of the party and would surely be the last to leave. He was a lover of dogs and Bo (his Caribbean potcake) will miss him as much as his friends and family will. Paul was a creative artist and designer throughout high school, college and up until recently at Definitive Sound. His work was published in Architectural Digest, Robb Report and Electronic House magazine. His work also won multiple awards from CEDIA & Electronic House magazine.
See more See Less

In Memory Of Paul Matthew Amos