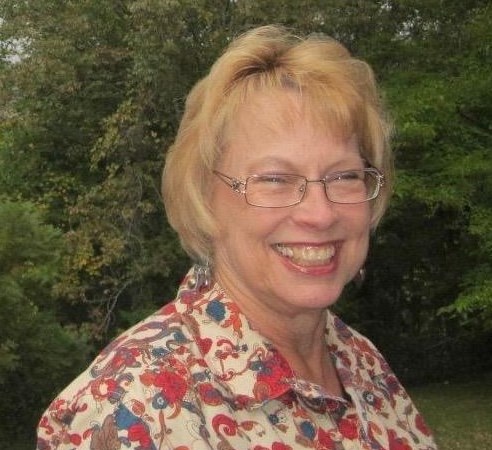 Linda (Kay Carson) Corley hit the world on April 19, 1943, in Abilene, Texas. Linda and her parents Louise (Pete) and Harry Carson lived in Hobbs, NM, where Linda completed her basic schooling. Linda enrolled in New Mexico State University and earned a Bachelor of Science degree in Agriculture with major fields of study in Horticulture and Agriculture Extension Education. While at New Mexico State she joined the intercollegiate flower judging team which won the 33rd Annual inter-collegiate flower judging contest at the Ohio State University, in Columbus, April 5, 1974. The team coached by Alan Stevens, consisted of Lee Ann Leonard, Linda Carson Dillon, Barbara McClellan, and alternate William Barrett. She was also a member of: Pi Alpha Xi, Honorary Horticulture Fraternity – 1975 and 1976; Alpha Zeta, Honorary Agriculture Fraternity – 1975 and 1976; Phi Kappa Phi, Honor Society, 1976. She graduated with honors in the Spring of 1976 with a 3.74 GPA, while also raising her son Jay. In the fall of 1976 Canutillo High School, she became the first school in Texas with a Female Agriculture Teacher, and Agriculture teaching changed forever. Linda began teaching at Coronado High School in El Paso in 1977. Linda Kay Corley earned her Master of Sciences degree from NMSU in 1981. Linda taught at Coronado with Dusty Miller for 6 years and after Dusty left, George Brooks and her taught together for many years and built a very strong Agriculture, Horticulture and Future Farmers of America program at Coronado Linda went through the Leadership El Paso program in 1991, she also was named an outstanding volunteer for Amigo Airsho in 1993 and later became President. Leadership and Strength is what Linda always provided with her career, volunteerism and family. She’s survived by her husband Charlie Homer Thompson II, her son Michael Jay Wiggs and Kathryn, youngest grandson Jordan Wiggs and Marcus. Oldest grandson Carson Wiggs and Lori provided Linda her first great grandson Camden Jay Wiggs. She hadn’t yet seen her first great grandchild Camden. but she did and called his name!! Memorial service will be held at 9:30am Monday, April 11, at Funeraria Del Angel Central, 3839 Montana Avenue, followed by graveside service at 11:30am at Ft. Bliss National Cemetery. Fond memories and expressions of sympathy may be shared at www.FunerariaDelAngelCentral.com for the Corley family.
See more See Less

In Memory Of Linda Kay Corley