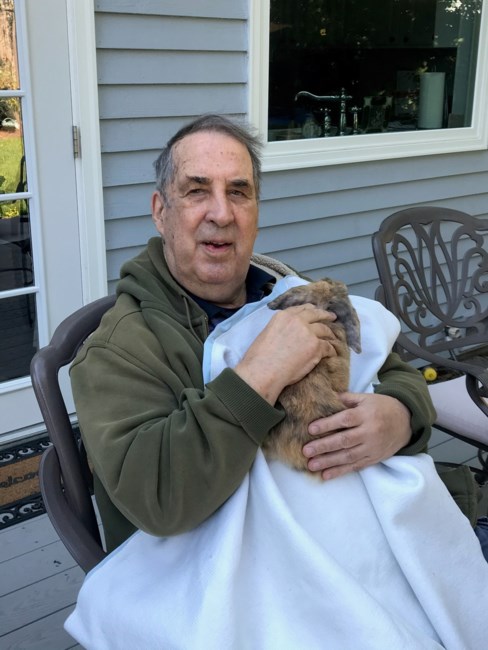 Don Alan Harris, 86, of Mill Creek passed away on Jan. 20, 2023 following a brief illness. He was born on June 21,1936 in Honolulu, HI to his parents Don Harris, Sr. and Helen Harris. Since his father was in the military, Don attended schools in Portland, Centralia, New York and Seattle. He graduated from Lincoln High School in Seattle in 1955. He joined the Air National Guard in 1954, serving for two years, then transferred to the US Coast Guard. Three days before leaving for bootcamp he married his high school sweetheart, Karen James, and they later had two daughters, Laura and Carolyn. Don served in the US Coast Guard and later in the USCG Reserves until 1975, traveling to Japan, Alaska, Hawaii, and a year in Vietnam. He received an Honorable Discharge, and was awarded a US Army Meritorious Unit Commendation Medal, a National Defense Medal, a Vietnamese Service Medal and a Vietnamese Campaign Ribbon. After the military, he worked more than 30 years for the US Post Office in Seattle. In 1972 he married for the second time and was blessed with his third daughter, Wendy, (now “Gia”). Following his retirement from the Post Office, Don moved to Ocean Shores, WA where he lived for 20 years. He made many friends, joined the Lion’s Club and was a long-time member of Faith Community Church. Don had a lifelong love of flying and was lucky that his dear friend, Dan Murphy, (who was a pilot and owned two planes) invited Don to join him on various flying adventures. Don had a great sense of humor and loved talking politics. In 2019, Don moved to Cogir Senior Living Community in Mill Creek, where he lived for the last 3 ½ years. He was preceded in death by his parents and younger sister, Kim, all of CA. He leaves his daughters: Laura (Jim) Steinbaugh of Mount Vernon; Carolyn (Owen) Peterson of La Paz, Mexico, and Gia Harris of Los Angeles. He also leaves behind six grandchildren, three great-grandchildren (with a fourth on the way), his older sister, Diane Dorothy, of Coolidge, AZ and many extended family members and dear friends. A private service for family and close friends is planned for some time in February. Charitable contributions in Don’s name can be made to the Fisher House Foundation, assisting military families. Information and a donation form can be found at: @fisherhouse.org A memorial service is planned for Friday, Feb. 10 at 11:30 AM in the chapel at Evergreen Funeral Home & Cemetery 4504 Broadway,Everett, WA 97203
See more See Less