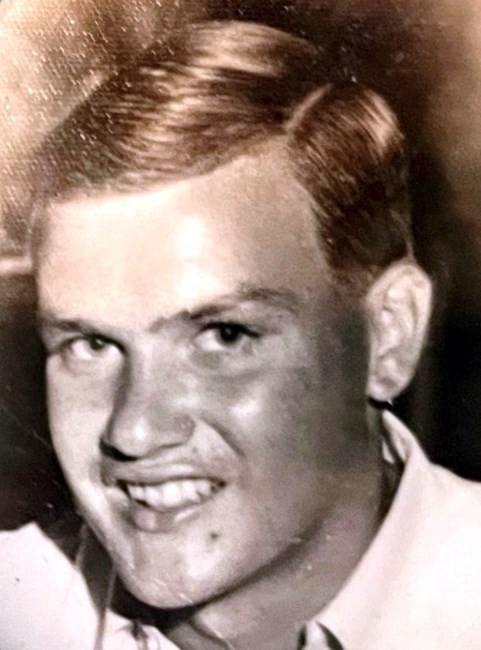 Maj. Christopher William Brindle, USMC (Ret.) died peacefully on Wednesday January 18th, 2023, surrounded by his family. Chris served his country as a two-tour Vietnam Veteran of the United States Marine Corps for twenty years from May 1968 through 1988. He received many awards and recognitions for his service including the Meritorious Service Medal, Navy Unit Commendation with 1 Star, Meritorious Unit Commendation, National Defense Service Medal, Vietnam Service Medal with 3 Stars, among others. In Vietnam, he served as an officer for N Company as a tank officer, LVTP-7 officer and later in his career, administrative officer and adjutant. Following his retirement, Chris worked for multiple defense contractors including MKI, SAIC, and Northrop Grumman. Having a Master's and Bachelor's degree in history, Chris was an avid civil war historian and especially enjoyed biographies and autobiographies of military leaders and their families. He determined the type of whisky he would drink each evening based on the movie or show he would watch: John Wayne-Bourbon, Braveheart- Scotch, Hal Roach- Irish. Most importantly, he role modeled what it meant to be a Christian and how to dedicate your entire life to ensure the woman you love knows she's the most important person in the room. He taught his children integrity, perseverance, punctuality and discipline. While he was blessed to never have been wounded in combat, he took multiple visits to the emergency department after matches on the rugby pitch. He played for the Washington Irish, The Wild Geese, and the Washington Poltroons, whose motto was "Hostile, Senile, Fragile". He was fond of trips with his "Rosie" in their convertible along skyline drive, taking the kids to Civil War Battlefields, hosting friends over at the house, and their many travels they took together. He loved God, country and family to the fullest, and he embodied Semper Fidelis. He is survived by his wife of 54 years, Rosemary Lorraine (Ritrovato) Brindle of Suwanee, GA; two daughters, Jennifer Anne Knight of Courtland, VA and Lora Brindle Cardran of Haymarket, VA; son, Christopher "Tod" Brindle of Cumming, GA; and seven grandchildren, Cierra, Austin, Jason, Payton, Luke, Selah and Ashlynn. Additionally, he is survived by his siblings, Judy Brindle, Peter Brindle and Susan Brindle. He was preceded in death by his brother, Mark Brindle and parents, Charles and Martha Brindle of Philadelphia, PA. A funeral mass will be held at St. William of York Catholic Church on Wednesday, January 25th at 11am, with burial at Quantico National Cemetery at 12:30pm. In lieu of flowers, please consider a donation to Chris' favorite charities, St. Jude Children's Research Hospital or the Navy-Marine Corps Relief Society (NMCRS). Fond memories and expressions of sympathy may be shared at www.mullinsthompsonfredericksburg.com for the Brindle family.
See more See Less

In Memory Of Christopher William Brindle