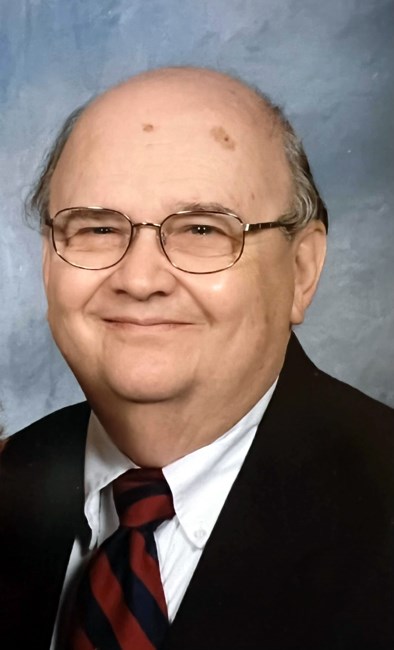 Gary R. Crow, 83, died peacefully on Sunday, May 8, 2022 at Mary Washington Hospital with his family by his side. He was born July 1, 1938 in Oklahoma to Hubert and Nola Crow and grew up in the Tulsa area. He was a musician from the start, an organist, and began playing in churches at the age of 15. After graduating from Oklahoma Baptist University, he received a graduate degree from the Southern Baptist Theological Seminary School of Music. He was an organist at many churches throughout his life, from Seattle, WA to Louisville, KY to Chapel Hill, NC. It was at a church in Oxford, NC where he met his wife, Judy. He and Judy owned a floral business for over 25 years in Durham, NC. Gary lived in Durham for many years until he moved to Virginia to be closer to his daughter. He is survived by his daughter, Laura Miller (Vernon); son, John Crow of Durham; two grandchildren whom he adored, Jacob and Caroline of Spotsylvania, VA. He was preceded in death by his wife of 56 years, Judy; his parents, Nola and Hubert. Per his wishes, there will be no service. In lieu of flowers, donations may be made to The Animal Protection Society of Durham, apsofdurham.org Fond memories and expressions of sympathy may be shared at www.mullinsthompsonfredericksburg.com for the Crow family.
See more See Less

In Memory Of Gary Ronald Crow