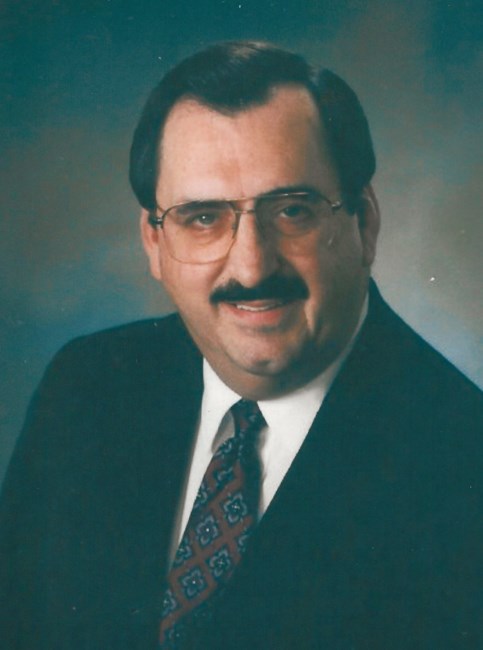 Funeral services will be at 2:00 p.m., Wednesday, January 25, 2023 at Collier-Butler Chapel for Belton Jackson Addison who passed away Sunday, January 22, 2023. Rev. Jeff Roberson will officiate with burial to follow at Crestwood Cemetery. The family will receive friends from 12:00 p.m. until 2:00 p.m. Wednesday at the funeral home. Arrangements are under the direction of Collier-Butler Funeral and Cremation Services. Jack was a lifelong fan of Alabama football, his favorite conversations were about playing football for the Emma Sansom Rebels, his time of service in the United States Army, memories of his mom and dad, sisters and brother-in- laws, nephews, grandchildren and his prize possessions, his children, Brad and Donna and his testimony about how he came to know Jesus as his Lord and Savior and his service at Walnut Park Community Church. Jack was preceded in death by his parents FM and Lillian Addison, Sister Peggy (Hank) Greene, Brother-in-law Eddie Entrekin. He leaves to cherish his memories one son, Brad (Lisa) Addison, one daughter Donna (Pete) Williams, three grandchildren Matthew (Stacy) Williams, Andrew Williams and Clay Addison. Sister Janice Entrekin and a host of nephews. Special thanks to Dr. Debora Reliand, Caregivers Kristi and Karen with Enhabit hospice and his very special poker buddies. Family and friends will serve as pallbearers.
See more See Less

In Memory Of Jack Addison