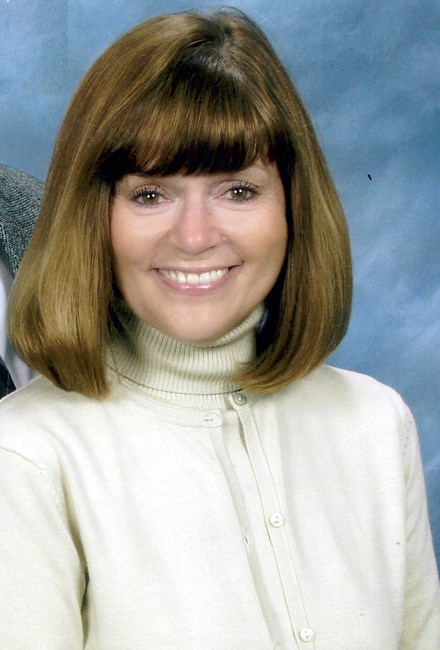 Rita McCain Henry, age 74, of Southside, Alabama went home to be with the Lord on Tuesday, January 17, 2023. A funeral service will be held at 1:00PM on Friday, January 20, 2023, at Collier-Butler Chapel. Burial will follow at Pilgrims Rest Cemetery. Collier-Butler Funeral and Cremation Services is in charge of arrangements. Rita was a graduate of Southside High School and was a member of the Beta Sigma. She was so deeply loved by her family and friends. Mrs. Henry was preceded in death by her husband, James Kermit Henry; mother, Louis Virginia McCain; and father, William Harley McCain. She is survived by her daughter, Stephanie (Chris) Smith; son, Todd Henry; and grandchildren, Emily, Jace, and Katie Beth Smith. Pallbearers will be Chad West, Bryan Dean, John Murphy, Jimmy Simpson, Jeff Henry, and Dwight Grizzard. Honorary pallbearers will be Michael McCain, Gary Henry, and the doctors and nurses at North Alabama Medical Center, who the family wishes to express their heartfelt thanks to. The family will receive friends from 11:00AM until the hour of the service at the funeral home on Friday.
See more See Less

In Memory Of Rita McCain Henry