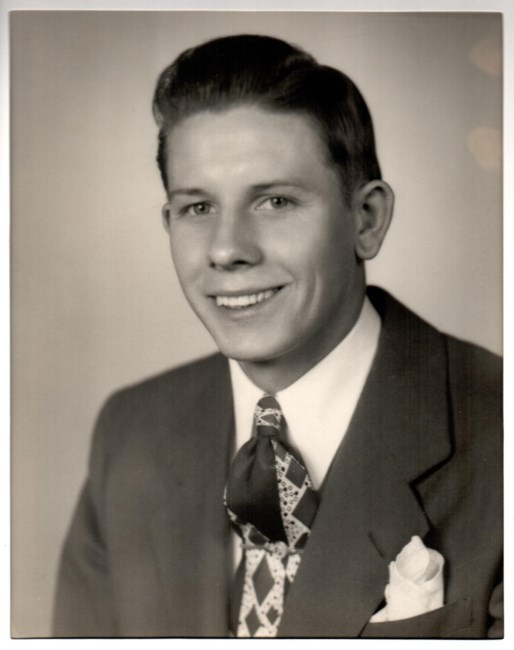 Albert Lee Gregory, 94, Greeneville, went home to be with his Lord and Savior on September 16, 2022. He was a member of Eastside Baptist Church. He served in the military, Marine Corp for eight years, worked at Magnavox for twelve years, operated a motel for fifteen years and was a pressman at Teague Printing for fifteen years. He leaves behind many loving friends and relatives. His verbally adopted son, Gary Harmon of Lakeland, TN; grandson, David Harmon and wife Sarah of Lakeland, TN; granddaughters, Samantha and husband James Madeksho of Lakeland, TN and Kristie Harmon of Myrtle Beach, SC.; great grandchildren, Ashleigh, Alexa, and Jackson Harmon and Benjamin, William and Peyton Madeksho; aunt, Helen Gregory of Greeneville; sister-in-law, Josephine Lunghofer of Greeneville and nephew in law, Kenneth and Donita Lunghofer of Greeneville; nieces, Billie Harmon of Parkersburg, WV, Jannifer Kirkpatrick, Gypsi and Richard Robinson and Jennie Lunghofer of Greeneville; Kathy and Pete Daughtry of Panama City, FL. He was the son of the late Albert A. and Bessie Gregory and preceded in death by his lovely wife Billie Jean Lunghofer; daughter-in-law Bridget Harmon, sister, Rezetta Corby; nephews, Randy Corby, Ronnie Harmon and David Russell; in-laws Frank and Effie Lunghofer; sister-in-law Mary Newman, brothers-in-law James Russell, Ted Newman, and Carl Jr. Lunghofer. Visitation will be held Thursday, September 22, 2022 at Kiser Rose Hill Funeral Home from 5-7pm. Funeral service will be held at 10am on Friday, September 23, 2022 with Pastor David Fox of Eastside Baptist Church with interment to follow at Greenelawn Memory Gardens with the Tennessee National Guard and the Greene County Honor guard conducting a military graveside service. Friends and members of the Eastside Baptist Church will be Pallbearers. In lieu of flowers, contributions may be made to the Eastside Baptist Church, 195 Serral Drive, Greeneville, TN, 37745. Kiser Rose Hill Funeral Home is in charge of the funeral arrangements.
See more See Less

In Memory Of Albert Lee Gregory