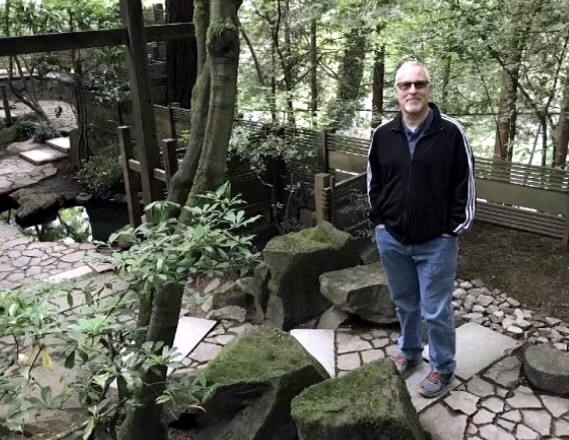 It is with shock and terrible sadness that we share the unexpected death of Douglas “Doug” Eric Tillman, 57, on Monday, July 5, 2021 due to a cardiac event. The only son of Carol and Raymond Tillman, Doug was born on October 29, 1963 in Englewood, NJ. A graduate of Ardsley High School ‘81 and Dartmouth College ‘85, Doug was a Petty Officer Second Class in the US Navy from 1991-1996. It was during his stint in the Navy that he discovered a love of programming which led him to his successful career in computer programming at Grainger, Textura, and lastly as Director of DevOps and PMO for the Construction and Engineering Global Business Unit at Oracle, based in Deerfield, IL. Doug and his charismatic energy will be deeply missed. He had an insatiable curiosity, deep intellect and a love of life. He was passionate about his dogs Sassy and Shiloh, books, travel, piano, cooking, great wine and spirits, and languages including Hebrew, Spanish, Russian and Arabic. He was always up for an adventure. Doug would say his greatest accomplishment was his wonderful family whom he loved fiercely. They were his world. A longtime resident of Gurnee, IL, Doug leaves behind his beloved wife of 28 years, Cathy Cook Tillman and his children, Yosef Tillman Hutner (wife: Rachel) of Israel, Mitchell Tillman and Chelsea Tillman of Gurnee, IL as well as his grandchildren, Yisrael, Shlomo and Avraham. Doug is also survived by his parents, Carol and Raymond Tillman of New York City and his sister, Deborah Tillman Stone, his brother-in-law Mark Stone and their children, Mollie and Ben of Cape Elizabeth, Maine. Visitation will be on Sunday, July 11 from 11am until 1pm Central time at Marsh Funeral Home, 305 N. Cemetery Road, Gurnee, IL 60031, followed by a memorial service beginning at 1pm, broadcast via Zoom. More details are available at https://www.dignitymemorial.com/obituaries/gurnee-il/douglas-tillman-10260434 In lieu of flowers, please consider a donation to either Felines and Canines, 6379 N. Paulina St., Chicago, IL 60660 or to your local American Cancer Society chapter. Fond memories and expressions of sympathy may be shared at www.MarshFuneralHome.com for the Tillman family.
See more See Less

In Memory Of Douglas Eric Tillman