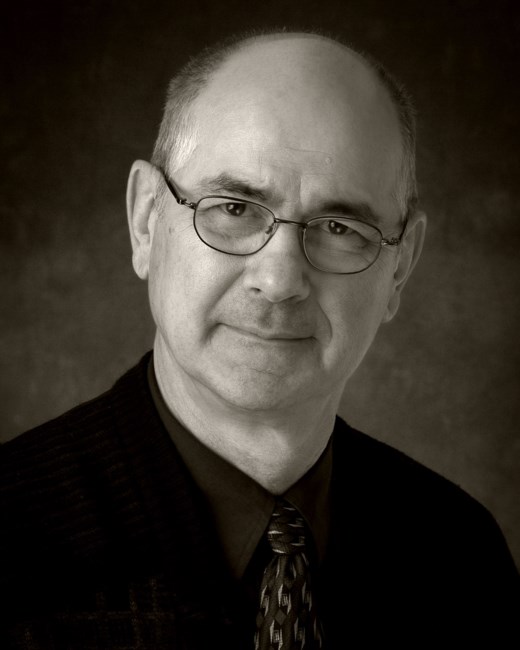 Frederick E Greene, 82, Halifax, NS Nov 18 1939- Jan 20 2022 The family of Frederick (Fred) Emerson Greene, age 82, are deeply saddened to announce the passing of the Greene Family Patriarch, after a brief illness. He began his journey in Middleton, NS, son of Emerson and Ruby (Corkum) Greene. Fred often told stories of his childhood, and the many things that shaped his life. Stories about special friendships, day long adventures, the old swimming hole, baseball games, fishing and hunting with his cousins, the MacDonald school, playing guitar and being a guest on the Jeannie Woods show. Fred’s favorite stories evolved from family gatherings, where the ‘old folks’ talked about their businesses. It was their successes, their failures, and their advice to one another that intrigued him, to the point that business became his dream. He and his father shared a love for the woods, hunting, farming, road work, machinery, Old Ned (the family horse), and stories. Oh, the stories. After graduating from high school, he worked at CFB Greenwood, in the office of the paving company. This is where he learned he had a great affinity for numbers, and productivity, machinery and management. He left the valley in March of 1960, on the train, headed to Halifax, in a terrible winter storm. He joined his uncle, Ross Corkum, in the daily operation of Fisherman’s Market on the waterfront. Eventually he took over the business, it became Fisherman’s Market International Inc, and Fred was now FMII President. The business was relocated to the Bedford Highway in 1993. In 1995 he was the recipient of the coveted Entrepreneur of the Year Award for leadership and ingenuity. He retired at the conclusion of 2020 but stayed active as the company advisor till the time of his illness. In early 2021 he received the NS Seafood Legacy Award in recognition of his remarkable 60-year contribution to the industry. Above all else, Fred was dedicated to making a good life for his wife, Edie, and his entire family. It was around 1974-75 that Fred developed an interest in photography. He bought his first camera to record Elaine’s birthday party in 1974. Interest turned into passion, when he discovered he would need a camera with a zoom lens to photograph Graham at hockey. He was reading every book and article he could find on photography, and every moment he could spare was directed toward the technical side of the hobby. Darlene and Julia would meet their dad at the door every night for a big hug, and after supper they watched him settle in his chair, with his pipe, a camera manual, and a stack of history books. To say the phone was always by his side, would be an understatement. He was on the waterfront with his camera one Sunday morning and came across three photographers. They talked him into joining the Photographic Guild of Nova Scotia, and he quickly became one of the top competitors. Fred became absorbed in the printing aspect of photography at this time. The laundry room in their house became his dark room, and the search for a larger house began. A suitable location was found, and they moved in 1984. He, with his wife Edie, have been active members of the Photo Guild, serving in various Guild positions, including president. Fred joined the Canadian Association for Photographic Art (CAPA), where he competed and became a volunteer for many years. He then joined the Photographic Society of America (PSA), and began exhibiting photographs and prints in PSA International Exhibitions all over the world. His exhibition record boasts a plethora of awards including 100+ gold medals. Fred served the Society in many capacities over the years, and then joined the Executive Board, becoming the first PSA President outside the US. His connection to photography and the success of his images earned him international acclaim, and during a 25-year period he and Edie travelled far and wide, to judge exhibitions, travel in the local area with photography friends, and enjoy local culture and tradition. Some of their most treasured times were spent during the Annual PSA Conferences. Along with photography he loved to attend goose camp with ‘the boys’ and make the annual trek to Hibernia for deer camp. Cousin Peter’s wonderful hospitality and the comradery at Kalicamp, made for a great collection of stories that he loved to share. In later years he enjoyed photography trips with his daughter Viki, and trips with daughter Janice as well. He was predeceased by his parents, Emerson and Ruby (Corkum) Greene, his brother Harold, Sister-in-Law Mabel, and sisters Ula and Dora; and daughter-in-law, Jill McKnight. Fred is survived by the love of his life, his wife of 60 years, Edith (Bishop), their children, Elaine, Graham, Darlene, and Julia, all of the Halifax area, and his children, Viki Gaul (Gary), Lawrencetown, and Janice Bickle (Tom), Cobourg, Ont. 10 Grandchildren, Nathan, Naomi, Erin, Luke, Jesse, Hannah, Logan, Julian, Fallon and Ashton and 17 Great Grandchildren. The family would like to thank the doctors, nurses and staff of the ER and 8th floor Hemotology (VG) who cared for Fred and the Greene family with great compassion, during this difficult time. Special thanks to Chaplain David Maginley. Donations in memory can be made to the QEII Hematology Clinic, or the charity of your choice.
See more See Less

In Memory Of Frederick Emerson Greene