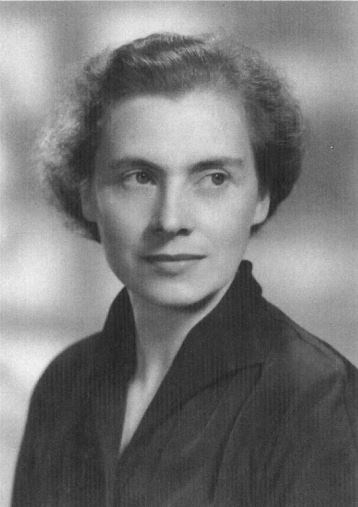 Buhôt, Valentina “Valja” R.M.T – On Wednesday, September 14, 2022 Valentina Buhôt passed away with her beloved daughter Ira Buhôt-Perry close by. She would have been 100 years old this Christmas Eve. It was a life well-lived. Valentina was born in Liepaja, Latvia on December 24, 1922 to Ferdinand and Jevokija (Titowa) Buhôt. She had two older brothers- Paul and Viktor. Life was not easy for her. As a pre-teen she contracted Typhoid Fever and endured an extended period of hospital stay. During World War II the family was forced to suddenly flee Latvia. Their train was packed, bombed, and often re-routed. Their destination was unknown. Eventually they found themselves in Germany where daughter Ira was later born. After the war Valentina became secretary to the manager of a popular health spa. Her efficiency and friendly people skills, soon had her assisting with the management of the spa. It was there where she learned about massage therapy and its health benefits. Post-war conditions were harsh. Food and housing was scarce. In the early 1950’s, as refugees, younger brother Viktor, then older brother Paul immigrated to Canada. Soon to be followed by Valentina, her parents and young daughter Ira, the family was re-united and lived together in Toronto. Valentina worked by day, took evening classes and eventually graduated as a Registered Massage Therapist. In the late 1950’s and well before her time, Valentina, as a R.M.T., opened her own massage studio on Toronto. She enjoyed this very interesting career for 35 years. Upon retirement, Valentina moved to Halifax, NS to live with her daughter Ira Buhôt-Perry and her son-in-law, Rollie Perry. Valentina was a loving and much-loved mother, best friend and hero to Ira. Very independent, brave and intelligent. Valentina was a good judge of character and a good friend for life. Always with a friendly smile, she was a logical and very practical thinker to whom many came for advice. She left an impression on all who met her. She was a multi-talented crafts person, seamstress and cook who loved animals-specially dogs and “Puss”. Survived by her daughter Ira (Rollie- deceased) Buhôt-Perry of Halifax, her nephews Andre (Andrea) Buhôt, Boris Buhôt, Roderick (Maureen) Murray, her niece Jeanette (Ian) Kerr, nephew-in-law Robert (Julie-deceased) Lahey and their families- all of Toronto; step –grandchildren Julia (Bert) Brown, Craig (Stefanie) Perry, Brad Perry and step-great grandchildren Katie, Taylor, Justin, Jakob and Austin -all of Nova Scotia. Predeceased by brothers Paul (Edith) Buhôt and Viktor (Nina) Buhôt and niece Julie (Robert) Lahey of Toronto and son-in-law Rollie (Ira) Perry of Halifax. At Valentina’s request there will be no visitation or funeral. Cremation has taken place. A special thank you to the staff at Admiral, Mic Mac floor, Dartmouth, N.S. for their care, compassion and understanding during Valentina’s fairly short stay. Mum- you were the wind beneath my wings and the rock underneath my feet.
See more See Less

In Memory Of Valentina Buhôt