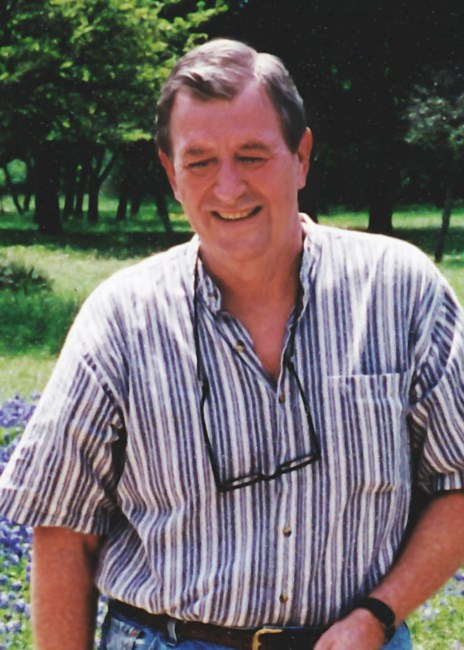 Gary Porter Spring passed away Monday, May 6, 2019, after a brief illness. He was 73 years of age. A Memorial and Remembrance time will be held Thursday, May 16, 2019 at 10:00 A.M. at the McMullen Event Center. Gary was born in Corpus Christi, Texas on November 27, 1945 to Dr. J.E. Spring and Mary Margaret Porter Spring. The family moved to Uvalde, Texas, in the early 1950’s and Gary graduated from Uvalde High School in 1963. He received his degree from Southwestern University where he was a member of the Pi Kappa Alpha Fraternity. Gary continued his education with post-graduate work at Emory University in Atlanta Georgia. Gary lived in Austin, Texas, until about 15 years ago when he moved to Hamilton to escape the big city traffic and to be near family. He enjoyed collecting and selling antiques and some of his favorite items include Vaseline Glass. Gary also was active in real estate and investments. Spending time on and tinkering with computers was a passion as was reading and keeping up with the events of the day and general information. He had an inquisitive mind that lead to many interesting and lively discussions. Gary was preceded in death by his parents. Survivors include his sister, Julie Spring McMullen and husband, Andy McMullen of Hamilton; nephew, Andrew Porter McMullen and wife Amy McMullen and their daughters, Madison, Megan and Camryn McMullen of Garland, Texas; and nephew, Aaron Spring McMullen of Austin, Texas. Memorials may be made to Hamilton Public Library, Hamilton General Hospital Healthcare Foundation or to a charity of your choice.
See more See Less

In Memory Of Gary Porter Spring