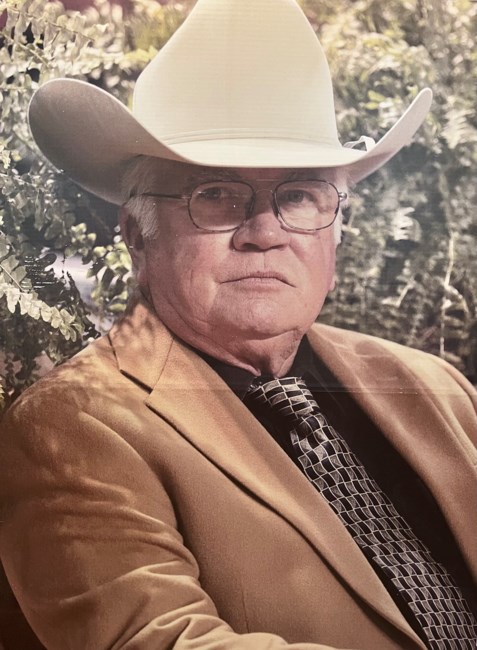 .Obituary of Ronald Allen Sharpe June 28,1938-September 3, 2022 Ronald Allen Sharpe, 84, of Hamilton, Texas passed away on Saturday, September 3, 2022, in his home surrounded by his loving family. He was born on June 28, 1938, in South Bend, Indiana to the late James Roy Sharpe and Eleanor Lydia (Grimes) Emmons. Along with his parents, his sister Shirley Dietz, his brother James W. Sharpe, and his stepmother, Peggy Sharpe also preceded him in death. He is survived by his loving wife, Jeanne Marie Sharpe; his daughters TJ Sharpe and Carrie (Larry Joe) Fountain, his son, Roy Allen Sharpe; five grandchildren, Travis (Taneal) Sharpe, Cody (Emily) Holland, Tara Shearin-Seider, Amanda Shearin and Kialea Shearin; and nine great-grandchildren, Hayden Clary-Sharpe, Emma Sharpe, Amelia Sharpe, Trevon Sharpe, Elizabeth Seider, Damian Shearin-Parker, Courtlyn Morton, Arleigh Morton and Bronson Holland. On July 9, 1960, in Grand Rapids, Michigan he married the love of his life, Jeanne Marie Pekelder. Mr. Sharpe was a United States Marine Corps veteran. Mr. Sharpe was a horse judge, horse trainer and horse breeder. Judging horses all over the world for multiple horse associations to include the National Cutting Horse Association (NCHA), the National Reined Cow Horse Association (NRCHA), the National Reining Horse Association (NRHA), the National Snaffle Bit Association (NSBA) and the American Quarter Horse Association (AQHA) in five of seven continents, in countries including Germany, Sweden, Italy, Venezuela, Brazil, Australia, Japan, England, France, Israel, Austria, Canada, Mexico and the United States of America. Mr. Sharpe began judging horses when he was 19 and retired when he was 77, making him the longest tenured judge in history. He served over a decade on the NRHA judges committee. Mr. Sharpe and two other men were the first judges of the NRHA at its birth in 1966, he gave over 45 years of service to the association. He was inducted into the NRHA Hall of Fame for his momentous impact to the horse industry. He was the longest standing chairman of the AQHA judges committee. He is one of a handful of horsemen who have won entry into both the NCHA and NRHA finals. He judged countless World Shows. Mr. Sharpe was and is the leading producer of AQHA champion horses. Ronald Allen Sharpe was simply an all-around horseman and his impact on the horse industry will forever be unmatched. He had a passion for horses, his country and his family. Ronald believed “A loving wife, family and some good horses was all a man could ask for.” A memorial service will be held at Riley Funeral Home in Hamilton, Texas on Saturday, September 10, 2022. In lieu of flowers, memorial contributions may be made to the Star Volunteer Fire Department.
See more See Less

In Memory Of Ronald Sharpe