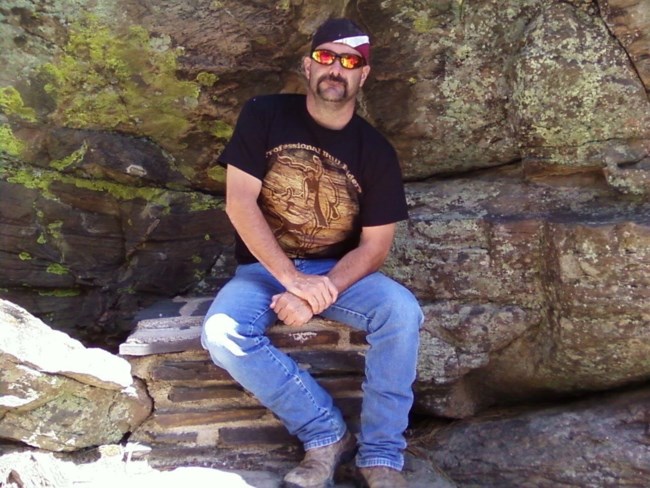 John Clark Courtney, Known to most of us as "Springer" John. Or just Springer. John was born October 9, in the year of our Lord, 1968 to parents William Anderson Courtney and Constance Courtney of White Settlement TX. John passed from this life on September 19, in the year of our Lord, 2022 at 7:02AM. He is 53 years old. He passed at his family home in Lake Worth TX. He is Preceded in death by his Parents William and Constance Courtney, two brothers William Courtney III, and Randy Courtney. John is Survived by his wife Brenda Lee Courtney of Hamilton TX. His Daughters Kelliann Courtney of Hamilton TX, and Kacey Jae Courtney of Lindale TX, three stepchildren Cameron Haggard, Dakota Haggard, and Britney Clifton. One grandson and seven step grandsons, and countless, countless friends.
See more See Less

In Memory Of Springer John Courtney