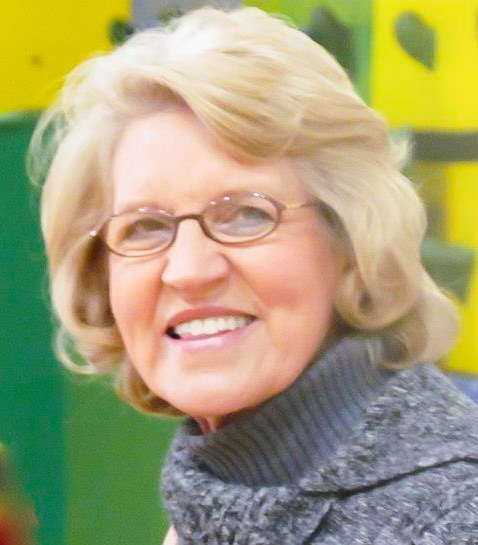 Dorothy (Dot) Marie Gothard (Bradford) went home to be with the Lord on September 15, 2022. She was born on December 25, 1942 and grew up in Muscle Shoals, Alabama. She married H. Wayne Gothard on January 6,1963 and the couple settled in Chattanooga, TN in 1965. Dot was preceded in death by her husband H. Wayne Gothard of 58 years. She is survived by her two sons Mike Gothard and Troy (Lisa) Gothard, sister Barbara Potts, brother Dan Bradford, five grandchildren (Michael, Alex, Sean Kathryn, Jack, & Stella), two great grandchildren (Peyton & Crew), and niece and nephews. There will be no public services. Dot will be buried at National Cemetery in Chattanooga, TN alongside her husband Wayne.
See more See Less