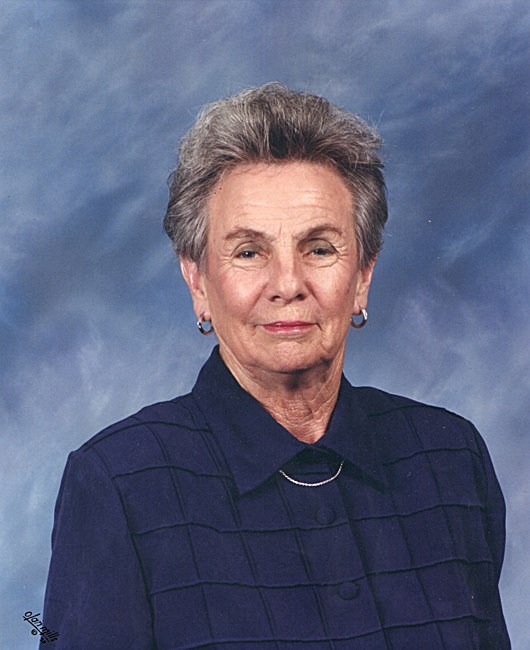 She was born at Henagar, Alabama, but had lived in the Chattanooga area most of her adult life.

Edith was a member of Red Bank United Methodist Church since June of 1951, the Shaw Murray Sunday School Class, the Chancel Choir and Young at Heart Group. She had worked in the children’s division, served as a youth counselor and a member of several committees of the church. Edith was a Den Mother in the Scout program for 6 years and was the church secretary from 1963 until 1972.

She was very active in the PTA of Alpine Crest Elementary, Red Bank Junior High and Red Bank High School, and the sports booster club at both Red Bank schools. Edith was also involved in Dixie Youth Baseball at Skipper Fairbanks Field in Red Bank.

She was preceded in death by her first husband of 46 years, Joe E. Merritt and her mother, Laura Bell Cordell.

The family respectfully request that "social distancing", wearing masks, and all CDC measures be followed at the church.

A Memorial Service honoring the life of Edith will be held at 5 pm on Wednesday, October 13, 2021 at Red Bank United Methodist Church, 3800 Dayton Blvd., Red Bank, TN 37415 with her Pastors paying tribute to her legacy.

Fond memories and expressions of sympathy may be shared at www.chattanooganorthchapel.com for the Merritt – Emerson family.

A Memorial Service honoring the life of Edith