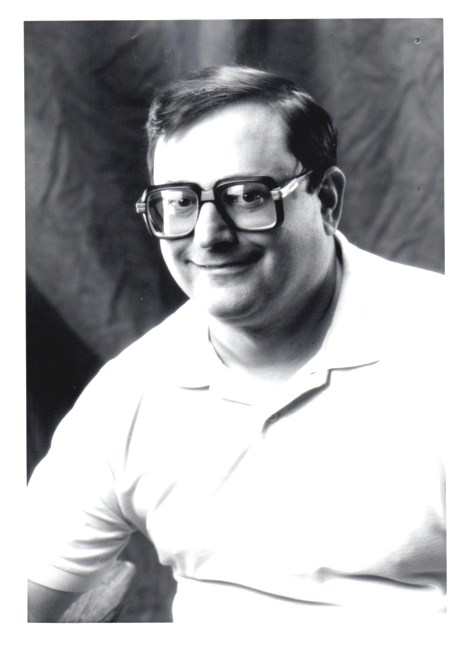 Our friend, Harry Geller, died August 1, 2022, seventeen days shy of his 73rd birthday. He grew up in Knoxville and moved with his family to Chattanooga in 1966. He graduated from Chattanooga High in 1967 and returned to Knoxville, graduating from the University of Tennessee. Harry felt that his greatest contribution to society was his donation of 55 gallons to Blood Assurance. He also encouraged donations from others in frequent letters to the editor. A member of Northside Presbyterian, Harry sang in the choir. Earlier in life, he appeared in numerous Chattanooga Theater Productions and got good reviews. Harry loved telling jokes and making others laugh, and was a fixture at various North Shore establishments. Many who worked at those restaurants were fond of Harry and enjoyed his sense of humor. During his illness, they would ask about him, and wish him well. Harry was predeceased by his parents, Dr. Jerry and Jewel Geller, and his sister, Suzie. Services are planned at Northside Presbyterian on August 28 at 2:00. Many thanks to all those who helped Harry in any capacity, especially his created family, Team Harry, who made it safe for him to stay at his home as long as possible. Consider a donation to Blood Assurance, Northside Presbyterian or the charity of your choice in honor of Harry. Arrangements are by the North Chapel of Chattanooga Funeral Home, Crematory, and Florist, 5401 Highway 153, Hixson, TN 37343. Fond memories and expressions of sympathy may be shared at www.chattanooganorthchapel.com for the Geller family.
See more See Less

In Memory Of Harry David Geller