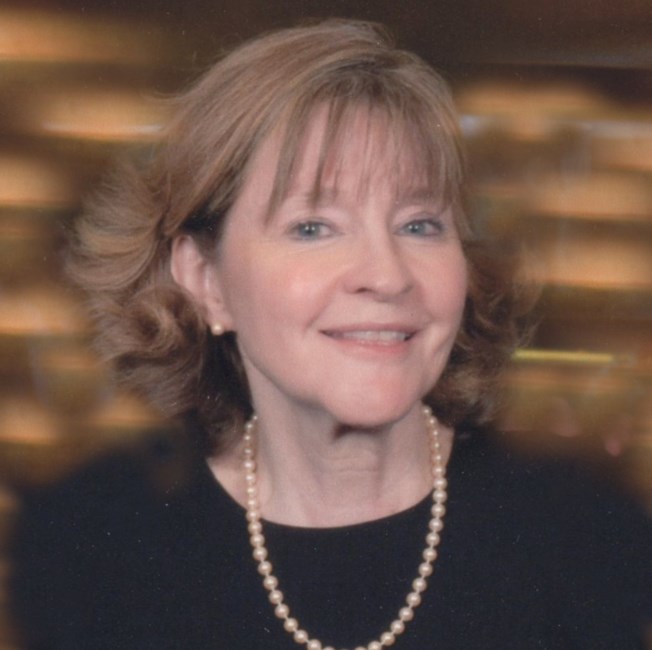 Janet Henegar Keith of Chattanooga, Tennessee passed away peacefully on August 1, after a courageous battle with pancreatic cancer at age 65. Janet was the daughter of the late Dorsey and Mary Hannah Henegar. She was raised in LaFollette, Tennessee and was a proud 1979 alumnus of the University of Tennessee at Knoxville. After graduation, Janet enjoyed a long career with the Tennessee Valley Authority, where she met her future husband of 34 years, Greg Keith. Janet was also an active member of Trinity Lutheran Church in Hixson, Tennessee. In addition to her loving husband, Janet is survived by her cherished son Alex Keith of High Point, North Carolina, one brother Warren (Donna) Henegar of Clinton, Tennessee, brother-in-law Chris (Jackie) Keith of Newport News, Virginia, four nieces and nephews, four great nieces and nephews, and a host of close, dear friends, as well as her kitty cat, Gizmo. Funeral services will be held at Trinity Lutheran Church in Hixson on Friday August 5, 2022 at 11:00 am. The family will receive friends one hour prior, beginning at 10:00 am. Interment will follow in the Hamilton Memorial Gardens. In lieu of flowers, the family requests that donations be made to Trinity Lutheran Church of Hixson, Tennessee. Arrangements are under the care of the North Chapel of Chattanooga Funeral Home, Crematory and Florist, 5401 Highway 153, Hixson. Please share your thoughts and memories at www.chattanooganorthchapel.com
See more See Less

In Memory Of Janet Henegar Keith