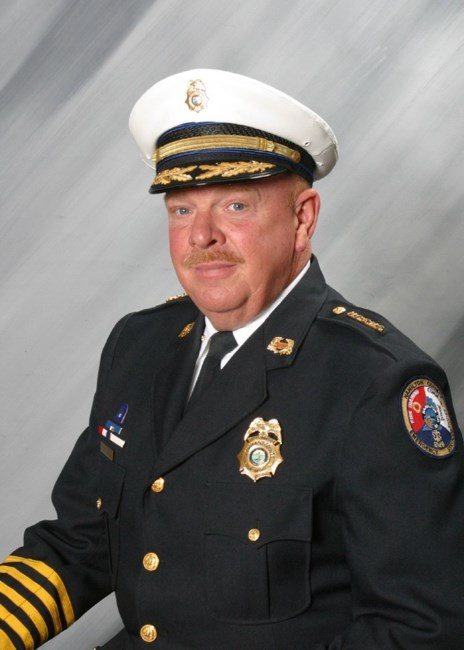 Kenneth Lee Wilkerson, age 69, of Lakesite, TN, passed away peacefully in his home on October 11, 2022 surrounded by his loved ones. Kenny was born on April 23, 1953 in Chattanooga, TN and graduated from Brainerd High School in 1971. He began his career serving as a Rescue Crew Chief in the United States Air Force 1971-1975. After returning to Chattanooga, he served as paramedic and shift supervisor for the Chattanooga Fire Department; tactical paramedic with Special Assignment with the Chattanooga Police Department SWAT; and Emergency Room paramedic with East Ridge Hospital. The remaining 32 years were spent serving Hamilton County Emergency Medical Services, as first Chief in 1988, and then Director in 2014. A position he held until retirement in 2020. Kenny also served as Commissioner of the City of Lakesite since 1998, served as Mayor from 2010-2014, and Vice Mayor since 2018. Kenny lived a life dedicated to serving his country and community totaling more than 50 years of public service. Kenny’s biggest accomplishment in life was his time spent serving our Lord Christ and Savior through dedication in his church, Abbas House. Kenny had the honor of traveling on many missionary and medical mission trips within the US, Guatemala, Nicaragua and Guinea. Kenny was also a Deacon and Armor Bearer, serving alongside one of his closest friends, Pastor Ron Phillips. He was preceded in death by his parents, Paul and Jeanette Wilkerson. Survivors include his wife and soul mate, Kristen Wilkerson; Children: Richy (Brittany) Wilkerson, Katie (Chris) Cortney, Krista (Jason) Mitchell; Grandchildren: Luke, Evan, Hayden, Bailey (Johnathan), Jayden, Jayce, and great-granddaughter, Emersyn; Sister Kim (Ken) Moses, and other loved family and friends. Kenny’s grandchildren are his pride and joy and spending his days as a Pappaw were his favorite. The family will hold a visitation on Sunday October 16, 2022 at Abbas House from 1:00 to 3:00 pm with funeral services to follow at 3:00 pm. A graveside committal will be held in the Chattanooga National Cemetery at 1:00 pm on Monday October 17, 2022. Family and friends are welcomed to follow in procession to the cemetery on Monday, please be at the Chattanooga Funeral Home North Chapel by noon. Arrangements are under the care of the North Chapel of Chattanooga Funeral Home, Crematory and Florist, 5401 Highway 153, Hixson. Fond memories and expressions of sympathy may be shared at www.chattanooganorthchapel.com for the Wilkerson family.
See more See Less

In Memory Of Kenneth Lee Wilkerson