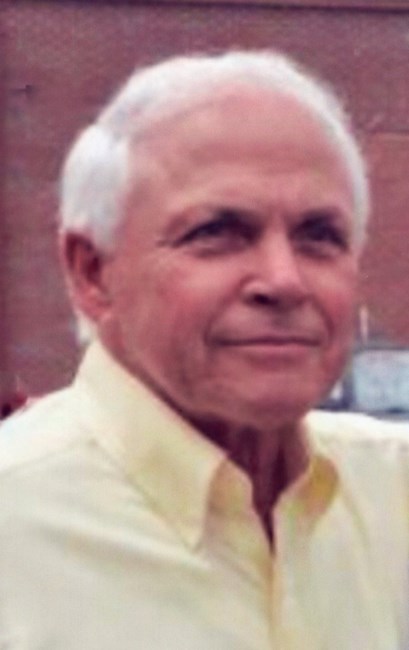 Larry Maxwell Craig, 83,of Ooltewah went home to be with the Lord on Sunday, January 22, 2023. Larry was preceded in death by his parents, Paul R. and Mozelle Craig, and sister, Paula Nolen. He graduated from Red Bank High School. After graduation he went to work for Southern Railroad which later became Norfolk-Southern, from which he retired after 43 years of service. Larry was a member of Ooltewah Baptist Church. He was a Christian and loved the Lord and his church family. Larry’s favorite past times were watching the Braves and working crossword puzzles. Survivors include his wife of 46 years, Carol Lewis Craig; son, Mac Craig; daughter, Connie Young (Keith); stepdaughters, LuAnne O’Neal(Greg), Shari Neubert (Allen), Kimberly Baxter (Tim); grandchildren, Nikki Ging (Ben), John Mills, Amy Mills, Brooke Edwards (Jason) and Brett Baxter (Hannah), Brandon O’Neal (Kali), Jennifer Womack (Dennis); and 8 great grandchildren. In lieu of flowers contributions can be made to Ooltewah Baptist Church, 5514 Main St, Ooltewah, TN 37363 The family will receive friends on Saturday, January 28th from 1-2 pm with a memorial service at 2:00 pm at Chattanooga Funeral Home North Chapel, Hixson. There will be a private burial at a later date. Arrangements are under the care of the North Chapel of Chattanooga Funeral Home, Crematory and Florist, 5401 Highway 153, Hixson. Please share your thoughts and memories at www.chattanooganorthchapel.com
See more See Less