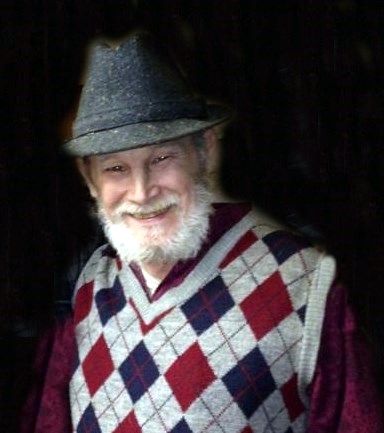 Mark David Blocker, 71, of Hixson passed away on September 18, 2022. Mark was born in Atlanta, Georgia on February 8, 1951 to Harold Glenn Blocker and the late Theresa Entrican Blocker. Mark graduated from Hixson High School and then like his father and brother he served his country in the military. He served with distinction for 21 years in the United States Navy and attained the rank of Petty Officer 1st Class, serving as a Torpedoman’s Mate SEA1/SH1. He attended Chattanooga State Technical College where he received his Machinist Apprenticeship. Mark was a Tool and Die maker by trade and worked for Burner Systems until his retirement. He also served as Labor Union Rep for Burner Systems. Mark was a life-long member of Burks United Methodist Church. He enjoyed the outdoors and being a part of the Boy Scouts of America where he served in many leadership capacities. He was preceded in death by his mother Theresa Blocker, his grandson Scott Clayton, granddaughter-in-law Emily Gadd Clayton, and great-grandson Andrew “Andy” Clayton. Left behind to cherish his memory are his daughter Annette (Jeff) Clayton, sons Lamar (Sherry) Bowers and Tony Bowers, father Harold Glenn Blocker, 9 grandchildren, 13 great-grandchildren, brother Carson (LouAnn) Blocker, sisters Elise Blocker Alvarez and Glenda Blocker, several nieces and nephews and many dear friends. A Celebration of Mark’s life will be held graveside in the Chattanooga Memorial Park on Friday September 23, 2022 at 3:00 pm with Rev. Wayland Stewart officiating. The family will receive friends at the funeral home on Thursday evening from 5:00 pm to 9:00 pm and again on Friday until service time. Pallbearers for the service will be Jeff Clayton, Sean Tramel, Hunter Bowers, Lamar Bowers, Joe Jones, and Jimmy Caines. The family would like to express their gratitude towards the NNICU Neuro 4th Floor at Erlanger Hospital. Arrangements are under the care of the North Chapel of Chattanooga Funeral Home, Crematory and Florist, 5401 Highway 153, Hixson. Fond memories and expressions of sympathy may be shared at www.chattanooganorthchapel.com for the Blocker family.
See more See Less

In Memory Of Mark David Blocker