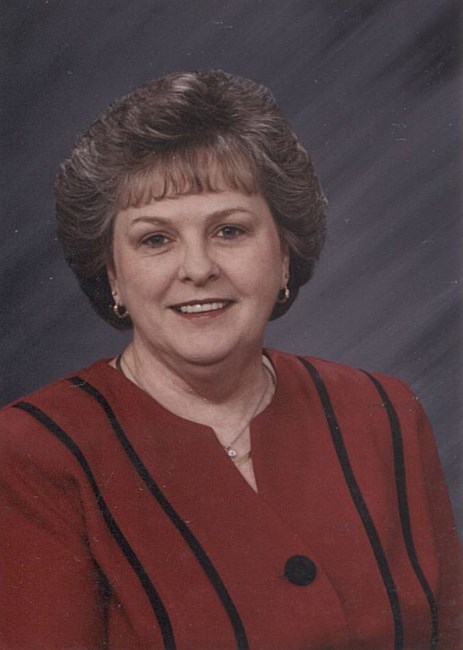 Patricia Billingsley Hixson went to be with her Lord in the early hours of September 19th, at her residence at Life Care Center of Ooltewah. She recently celebrated her 80th birthday, and died of natural causes after a long struggle with Parkinson’s disease. She will be remembered as a dedicated mother, grandmother and friend. She is survived by her two children, Neil Barber and Pamela Crabtree; three grandchildren, Carmen Crabtree, Connor Barber, and Breanna Barber; daughter-in-law, Stacey Still Barber; son-in-law, Chris Crabtree; and nephew, James Billingsley. She was predeceased by her parents - Arnold and Adelyne Billingsley; brother, Chester Billingsley; nephew, Timothy Billingsley; and sister-in-law, Sue Billingsley. Patricia was raised in Whitwell, Tennessee, where she played basketball and was a majorette in the band. After graduating from Whitwell High School, she completed a number of training courses from various institutions in the Chattanooga area, including Chattanooga State Community College. She was a member of Highland Park Baptist Church. She spent her career as an administrative assistant, and was a retiree of TVA. She will be remembered for her commitment to her family, faith, strong work ethic, love of sports, and service to friends – primarily by baking cakes for weddings, birthdays and anniversaries. A visitation is offered to friends and family between 6:00 p.m. and 8:00 p.m. (est) on Thursday, September 22nd at the Chattanooga Funeral Home, North Chapel, in Hixson. Patricia will be buried adjacent to her parents at Sequatchie Valley Memorial Gardens in South Pittsburg, TN. There will be a graveside service at 11:00 a.m. (est) on Friday, September 23rd. In lieu of flowers, the family requests any donations be made in memory of Patricia to the Michael J. Fox Foundation (michaeljfox.org), or the Down Syndrome Association of Chattanooga (chattanoogadownsyndrome.org). Arrangements are under the care of the North Chapel of Chattanooga Funeral Home, Crematory and Florist, 5401 Highway 153, Hixson. Fond memories and expressions of sympathy may be shared at www.chattanooganorthchapel.com.
See more See Less

In Memory Of Patricia Billingsley Hixson