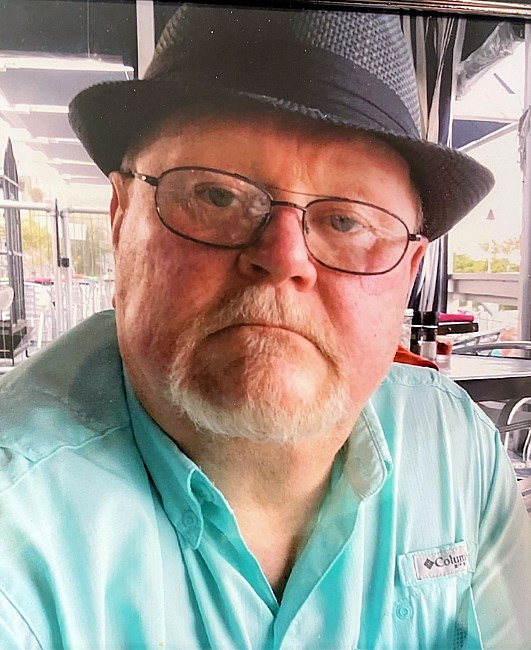 Ricky “Rick” G. Brown, age 69, of Hixson, passed away on Monday, January 17, 2022. Rick was a lifelong resident of the Chattanooga area. He was currently working with TVA as an electrician. Rick was a longtime member of the IBEW Local #175. He was a member of the Harrison Masonic Lodge F&AM # 114, a 32nd degree Mason in the Scottish Rite. Rick was a member of the Alhambra Shrine Temple where he was past Captain in the Clown Unit. Rick was an avid fisherman. He was preceded in death by his father, Ralph Brown. Rick is survived by his loving wife of over 30 years, Sherrill Brown; son, Robert Allen Brown; mother, Nell Smith Brown; aunt, Monteen Smith. The family will receive friends from 5 to 8 pm on Wednesday, January 19 followed by a Masonic Service at 8 pm., and from 10 to 11 am on Thursday, at the North Chapel of Chattanooga Funeral Home. Funeral services for Ricky will follow at 11 am on Thursday at the North Chapel with Reverend Steve Atwood officiating. Burial will be in Hamilton Memorial Gardens with Jamey and Zachary Taylor, Brent Arthur, Ashley Battle, Ryan Turman, and Brain Kayler serving as pallbearers. Honorary pallbearers will be the Breaker Shop at TVA Sequoyah. Contributions may be made in Rick’s name to St. Jude Children’s Research Hospital, 501 St. Jude Place, Memphis, TN 38105-9959 or www.stjude.org/memorial Fond memories and expressions of sympathy may be shared at www.chattanooganorthchapel.com Arrangements are by the North Chapel of Chattanooga Funeral Home, Crematory and Florist, 5401 Highway 153, Hixson, TN 37343.
See more See Less