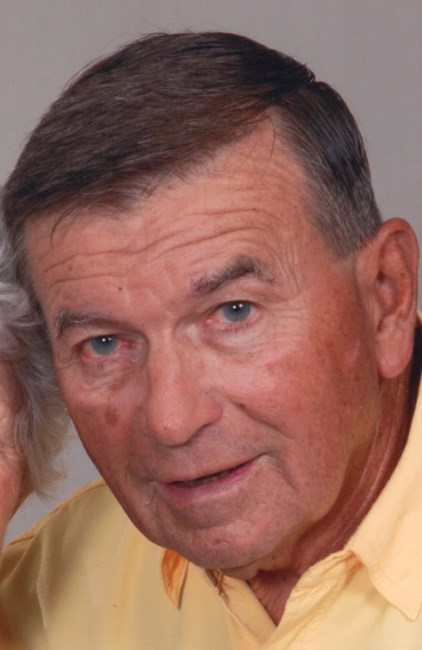 William “Bill” Branta, passed away on July 27, 2022 at his home in Chattanooga. He was born in Milwaukee, WI on October 12, 1935. He was a member of Trinity Lutheran Church. Bill attended school in Milwaukee, WI, Northern Division High School class of 1953, and the University of Wisconsin-Milwaukee, receiving a Bachelor of Business Administration in 1960 and Masters of Business Administration in 1965. He was also a chartered financial analyst. Bill came to Chattanooga in 1979 and worked for First Tennessee Bank in the Trust Dept., retiring in 2000 as Vice President. He also worked at Southtrust Bank in St Petersburg, FL. He served in the United States Army and went to school on the G.I. Bill. He was a member of the American Legion Post in Madeira Beach, FL. He was an avid runner and was often seen running in Chattanooga. He was a member of the Track Club and president. He ran many races in the area and several marathons. He also enjoyed playing golf with his son, David. Survivors include his wife, Barbara; two sons, Michael (Susan) and Dave (Pilar); grandsons, Ryan (Becca), Ben, and Eric (Noelle); 5 great grandchildren, Leyton, Brielle, Adalyn, Christopher and Sophia; two brothers, one sister, and several nieces and nephews. He loved his family and enjoyed being with them whenever he could. There will be a memorial service at Trinity Lutheran Church on Wednesday, August 3rd at 1:00 pm. Memorial Contributions may be made to Hearth Hospice or Trinity Lutheran Church in Bill’s honor. Arrangements are under the care of the North Chapel of Chattanooga Funeral Home, Crematory and Florist, 5401 Highway 153, Hixson. Fond memories and expressions of sympathy may be shared at www.chattanooganorthchapel.com.
See more See Less