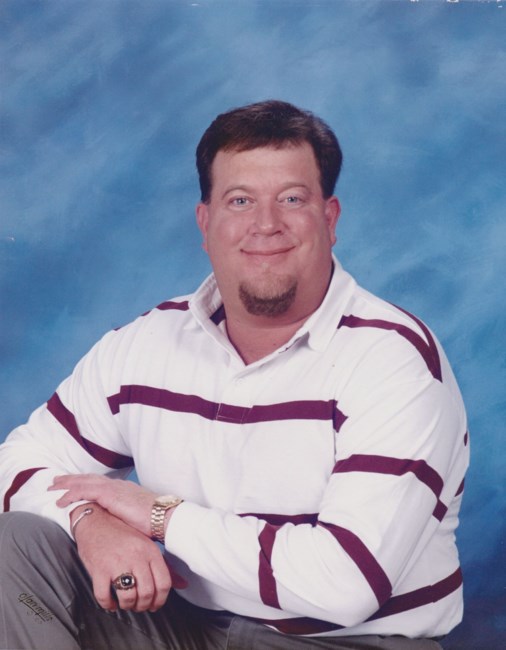 On Saturday, January 14th 2023, Brent Wade Hirsch, a beloved son, brother and uncle, passed away. He was fifty-two years old. Born to Walter and Karen Hirsch. Brent was an avid baseball player and fan. Brent won three adult baseball league world series championships as well as receiving 1st place in the homerun derby. Brent was a high school summer league baseball coach for several years. Brent worked for Compaq which became HP for twenty-three years as a business operations analyst. Brent was an expert at canceling orders in WIP, Backflushing, Copy/swap orders and doing anything to make sure that the order got shipped properly. He interacted with his teammates in Mexico on a daily basis to identify problems with orders and correct the shipping information. He loved his job and always talked about how well the company treated him over the years. Brent was a fan of all sports. The Houston Sports teams: The Astros, Texans, and Rockets held a special place in his heart. Brent was a season ticket holder for the Oilers, Texans, and the University of Houston Cougars for several years. Brent could recite most sports statistics by memory. His family often referred to him as the human sports encyclopedia. Brent was best known for his strong faith, his kind and generous heart, and his passion for sports. He is survived by his mother Karen Hirsch, his sister Ginger Needham, and her family, David, Lindsey, Jason, and Kaci as well as a large extended family. Fond memories and expressions of sympathy may be shared at www.ForestParkLawndaleFH.com for the Hirsch family.
See more See Less

In Memory Of Brent Wade Hirsch