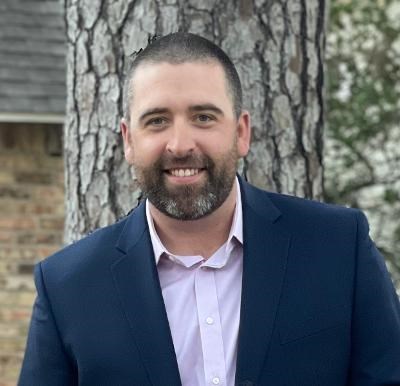 Christopher “Bo” Edward Cipra, our beloved son, brother and father went to be with our Lord and Savior on April 27, 2022, at the age of 34 while on a golf trip in Palm City, Florida. Bo is survived by his parents Ted Cipra, Marchelle Cipra, his sister Laura Cipra, Kirby Cipra, mother to his two beautiful daughters Reece Lynn and Eilla Lou, and by his grandmothers Betsy Cates, Sherry Fletcher and Betty Cipra. Bo was a lifelong resident of Houston, Texas, and will be missed by all who called him a friend and brother. Bo was born in Houston on January 3, 1988. Bo was raised in the Episcopal church and served as an acolyte. He graduated from Spring Woods High School in 2006 and the University of Houston in 2010 with a degree in Political Science. He worked as the Senior Sales Line Pipe Manager at Tenaris. Bo welcomed his two beautiful daughters, Reece in 2015, and Eilla in 2019. He was a devoted father to his daughters, and they were the most important part of his life. Bo was an avid golfer and was a member of Pine Forest Country Club. He also enjoyed hunting, fishing, and spending time with family and friends. He was a member of the Houston Livestock Show & Rodeo since 2010 and served as shift captain on the Breeders Greeters Committee. Bo attended West Point Military Academy and Houston Baptist University playing college baseball at both institutions. He had a gift for making friends and close acquaintances with everyone he met and was a true people person. The family would like to thank everyone who knew and loved Bo for the outpouring of support. His welcome and kind spirit was immediate and his smile and engaging presence brought joy wherever he went. He made a lasting impression on the lives of everyone he touched. Our beloved Bo will be forever missed in our hearts. A funeral service is scheduled for 11:00 a.m. on May 6, 2022 at Fair Haven Church, 1330 Gessner. Funerals services are provided by Waltrip Funeral Directors 1415 Campbell Road. In lieu of flowers, donations for his daughters can be made through VENMO @BoCipraMemorialFund.
See more See Less