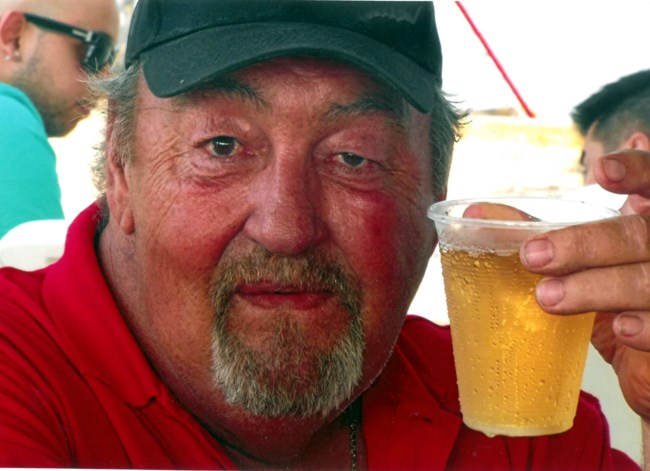 Jack Robert Wade, Jr., 68, passed away on June 1, 2018. He was born September 14, 1949 in Battlesworth, Alabama. Jack grew up in Northeast Houston and attended Smiley High School. Most of his life was spent in the grocery industry. Starting as a stocker at a Houston grocery store, then became a milk delivery man for Oak Farms Dairy. Soon after, he was able to acquire his first convenience store which, over a 10-year period, became a chain of stores. This lead him to the wholesale grocer industry where he was the principle owner and President of Huntsville Wholesale Grocers for the last 29 years. Jack was a businessman, first and foremost, but loved his cattle ranch, salt water fishing, smoking cigars, and his dog Che Che. He also had a special place in his heart for his family in Belize. Jack is survived by his son, James Wade and his wife Julie, and his daughter, Terra Wade; his brother Ricky and his wife, Helen, his sister, Gwen and stepdaughter, Cindy Liles; his grandchildren, Ashley, Devin, Trevor, Madelyn, Courtney, Colby, Kenzie, Kyelan, Kashlyn, Lacy, Dillon, Lexi and two great grandchildren, Brantley and Kaysen. He was preceded in death by his daughter, Amber Walston, and his parents Jack Sr. and Louisa Raye, his brother Terry and his sister Glenda. In lieu of flowers, please donate to the Houston County Sheriff’s Department in Jack Wade’s honor.
See more See Less