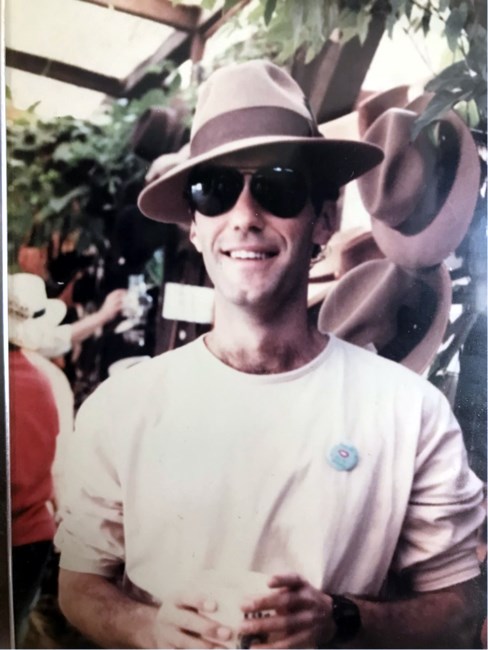 Jeff was born in the Hancock County Memorial Hospital in Greenfield, Indiana on October 3, 1958. He received his Bachelor of Science Nursing (BN) degree from Ball State University, Muncie, Indiana in 1982. In 1983 he moved to Texas and worked in the Medical Center. He was employed with The Texas Heart Institute. He managed the cardio vascular equipment used throughout St Luke’s Hospital, and sometimes in the Texas Children’s Hospital. He then spent most of his nursing career in the Cardio Vascular Operating Room at St. Luke’s. He was a Registered Nurse (RN) and then certified as a registered nurse in the field of preoperative nursing, receiving credentials as a Certified Nurse-Operating Room (CNOR). Earning the CNOR is a mark of distinction and demonstrates a commitment to upholding the highest standards in patient safety. In 2012 he was recognized as a Bronze Medalist for Excellence in Nursing. He was recognized for “Demonstrating a passion for the nursing profession and for exemplifying excellence in teaching, mentoring, leadership and service”. He retired in 2021. Jeff was preceded in death by his parents, Fred and Bernadine Bricker, his sister Debbie, his brother Greg and brother in-law, Phil White. He is survived by 3 sisters, Judy Dent, Beverly White, Robin Montani, and a brother-in-law, Rick Montani. He has 2 surviving brothers-in-law: Dominic Mladenka who is married to Virgie, and Jerry Mladenka who is married to Joyce. He has 4 surviving sisters in-law: Lillian, married to Jerry Rebecek, Elizabeth, married to Joe Boehm, Emily, married to Robert Stluka and Beatrice Mladenka- Fowler, married to Jesse Fowler. He has 2 in-laws by marriage; Patsy was married to brother-in-law Philip Mladenka (deceased). Dorothy was married to brother-in-law Al Mladenka (deceased). He has many wonderful nieces and nephews on both sides of his family. He is survived by his husband, Blaise Mladenka, and their son, Nathaniel Mladenka-Bricker. Jeff enjoyed scuba diving. He enjoyed sunning whenever he could. He “sorta” enjoyed snow skiing, but liked most stopping off at the bar half way down the slopes. He loved watching golf, soccer, football and tennis, and crime, police and emergency responder television shows. He liked a variety of music and loved “going cowboy” to dance to country western music. Jeff was a smart and go-to guy for medical information for his friends and family. He was kind. He was witty. He had a good sense of humor. He was there for his friends. His co-workers have nothing but good words to say about him. He was a very compassionate man. He was devoted to the man he loved and married. He was a loving father. He was a beautiful soul, inside and out. There will be a celebration of Jeff’s life by family and friends in March.
See more See Less

In Memory Of Jeffory Brent Bricker