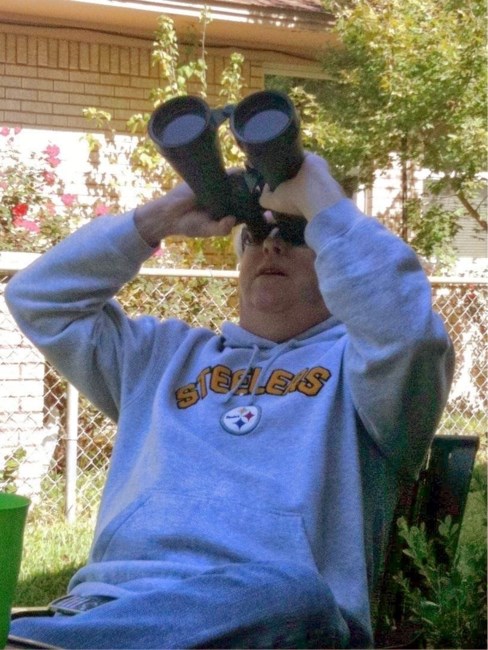 Nicholas Puglin Jr., a veteran of the Loss Prevention/Security industry, passed away on Wednesday, Feb. 28 in Houston, Texas. Nick was born on July 25, 1957 in Pittsburgh, Pennsylvania. Family: Laurie Puglin, Wife; Margaret Nikole Stefaniak, Niece; Anna Rose Puglin, Mother; Nicholas Michael Puglin, Father; Joseph Michael Puglin, Brother; Nicholas "Skipper” Puglin, Brother. Nick has held various positions in the industry, most recently serving as the Director of Central Investigations and ORC for Macy's. Chad McIntosh - VP of LP & Risk Management, Bloomingdale's I want to tell you about my dear friend Nick Puglin. Nick was a great practitioner in the industry we love and that’s retail Asset Protection. I always found him to be innovative and a big thinker when addressing AP challenges. While he was an expert in our field, it was the way he lived his life that made him special. He lived life to the fullest, I never heard him complain the entire time he waged his heroic battle against cancer. He was a true foodie and an amazing cook. I don’t think he and his wife Laurie ever took a vacation that wasn’t built around food and finding out of the way places for a unique experience. Nick believed in all things Pittsburgh. A died in the wool Steelers fan – “Steeler Nation”! Nick leaves behind an amazing and patient women, Laurie Puglin. Nick’s death leaves a hole in the hearts of those who know and love him. ​Ed Wolfe - VP of Business Development, WG Security Products I’m sure everyone is reciting all of Nick’s professional qualities, the ones that helped him be the best in the business; but on a personal level Nick had all of the qualities a best friend could have. He was loyal, smart, funny and he not just a good cook, he was a Chef. Kevin Colman - GVP of Asset Protection, Macy's The thing about Nick was he was extremely funny. He never lost his sense of humor even when he was diagnosed and went through treatment several years back. He had me convinced that eating every kind of meat possible was a cure for cancer. He loved life and left you feeling happier every time you interacted with him. Going to miss him big time. John Matas CFE, CFCI - Vice President Asset Protection/Investigations & ORC, Macy's I can honestly say I loved this guy and I will truly miss him. Nick was a very warm and genuine person, with a heart of gold, incredible zest for life, and unique ability to make those around him…love him!. Nick had a personality and style that was larger than life and totally unique to him. The folks that were close to him will say they have never encountered anyone quite like him. Universally admired and respected, the AP community will miss this compassionate and dedicated crime fighter. Heartfelt sympathies to the Puglin family and Nick’s loving wife Laurie. http://www.d-ddaily.net/nick-puglin-in-memoriam ​
See more See Less

In Memory Of Nicholas Michael Puglin